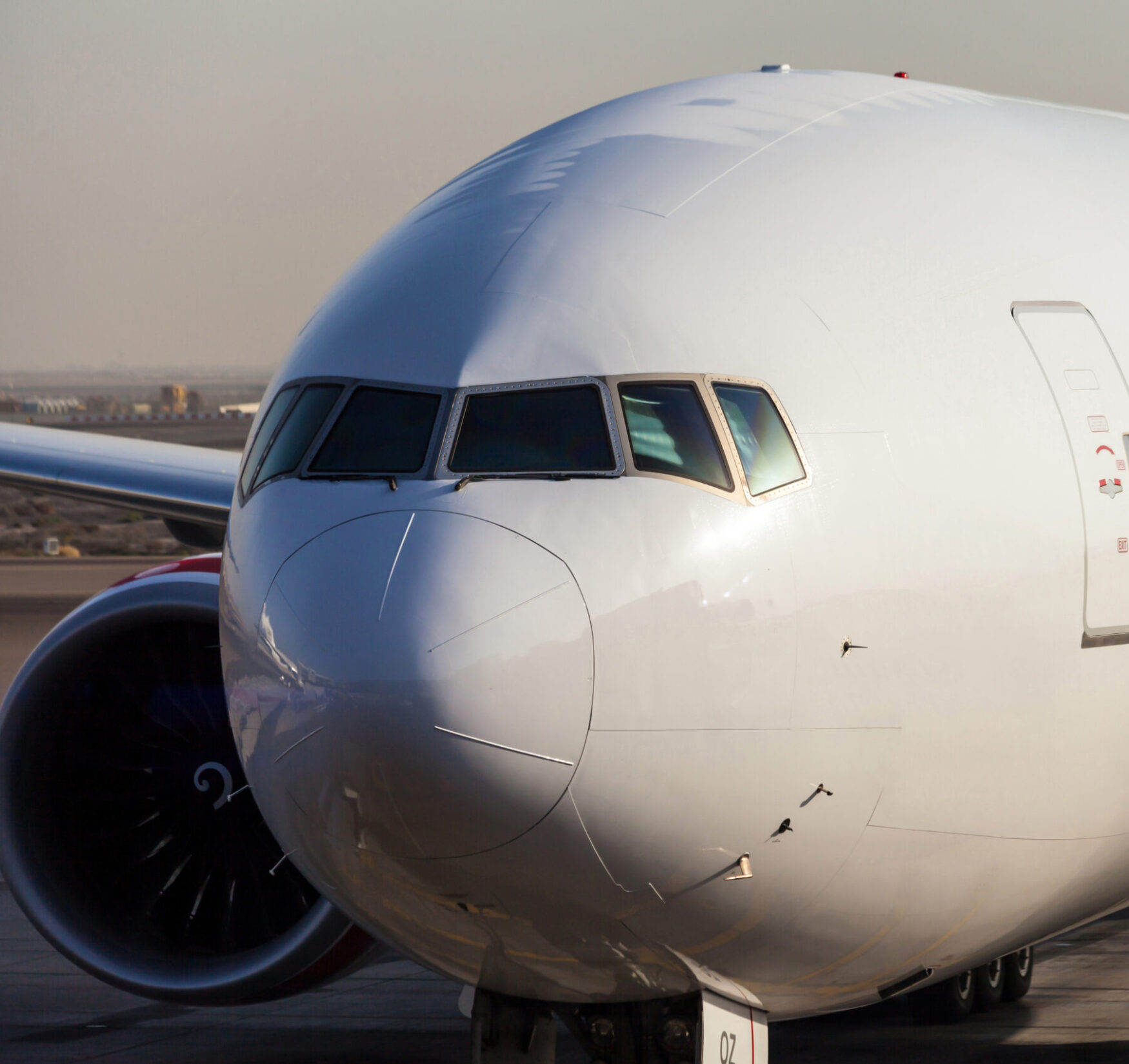 As of March 29, 79 aircraft (of the 515 owned or managed by Western lessors) have been repossessed or were outside of Russia at the start of the Ukraine-Russia conflict.

Aircraft lessors have officially cancelled their contracts with Russian carriers in line with a March 28 deadline set by EU sanctions, but their success in retrieving their assets has been limited, Cirium data shows.

Industry association Aircraft Leasing Ireland (ALI), which includes SMBC Aviation Capital, AerCap, Avolon and CDB Aviation, says that as of March 28 all of its members had fully complied with the sanctions as outlined by the EU “in the time allotted” and have terminated the leasing of aviation assets to Russian airlines.

“The events in Russia are unprecedented and continue to evolve. The last number of weeks have been challenging for aircraft leasing companies in their efforts to recover aircraft with limited success to date,” it adds.

ALI says it will work very closely with its members over the coming weeks and continue to liaise with relevant authorities on their behalf.

An analysis of Cirium data suggests that, as of March 29, of the 515 aircraft owned or managed by Western lessors that were placed with Russian carriers before the war in Ukraine, 79 have been repossessed or were outside of Russia at the start of the conflict. AerCap was able to recover a Boeing 777-300ER which landed in Tarbes on March 27.

A total of 35 aircraft from the international fleet that were already registered in another jurisdiction appear to have been re-registered in Russia – in contravention of the ICAO Chicago Convention’s Article 31. Of the 35 aircraft, 31 were re-registered from the Bermudan register and four from the Irish register.

Of the remainder, 261 appear to be active, having operated a flight in the last seven days within Russia, and 176 have been parked in Russia in the same period.

Out of the total Russian commercial fleet of 981 aircraft at the start of the conflict, 18 aircraft have been re-registered from Ireland to the Russian register and 121 have been transferred from Bermuda to Russia.

Speaking during a March 22 ISTAT webinar on the Ukrainian crisis, Aircastle’s chief legal officer Christopher Beers said that lessors were looking at a “long game” in their efforts to recover assets and secure compensation for losses.

“Bottom line, it’s going to take time for us to get it resolved, but maybe it gets settled out,” he said. “Let’s hope the insurance industry and the insurers and governments can maybe all come together and figure out a way to make everyone whole.”

Cirium Dashboard™ is a single-supplier solution for aviation news, data analysis and insights, providing a 360˚ view. Use Dashboard to understand key drivers affecting the commercial air transport industry and proactively address changes in the market.

Five things we learned from Ascend by Cirium’s March 2022 Market Update webinar
Ascend by Cirium Weekly Team Perspective: Tony Brooks on the fascinating dynamics at play within the business jet market
Back to Thought Cloud