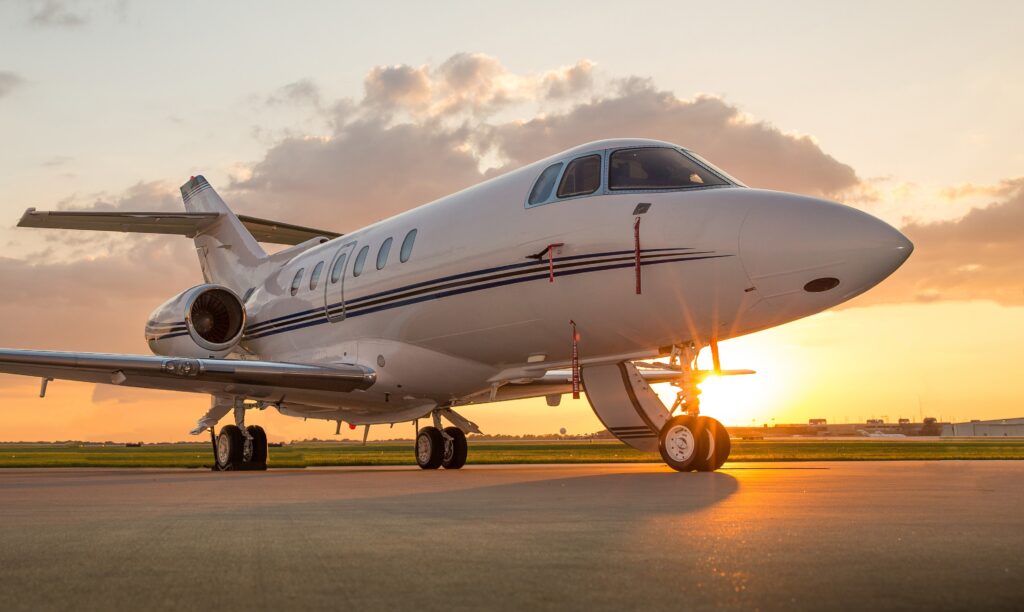 Ascend by Cirium Weekly Team Perspective: Tony Brooks on the fascinating dynamics at play within the business jet market

Falling availability, increases in values and backlog extensions are offset against sanctions on Russian aircraft.

The business jet market is a very dynamic one at the present time with the falling availability, increases in values and backlog extensions being offset against the more pessimistic sanctions imposed on Russian aircraft.  Let’s have a quick look at some of the intricacies at play.

Although used transaction volumes for many corporate types are increasing, this liquidity attribute could be affected if the low supply of aircraft becomes more of a long-term rather than short-term issue.

With a manufacturer ramp-up of production unpractical, the used market continues to soak up the pressure.

Indeed, it is becoming a more common practice for asking prices to be removed from public listings within this firm market as owners anticipate further values increases. Also, it is important to bear in mind that some aircraft, although not publicly available, have owners who are selling but are waiting to see how much further values strengthen before committing.

Let’s have a look at one particularly interesting metric within the current market.

How does the very low supply of available corporate aircraft affect the market mechanisms?

There are several points worthy of note:

So, three very different examples but all very much at play at the present time.

The sanctions imposed on Russian aircraft are widespread in nature and our Analysts continue to monitor the situation closely. One such sanction imposed, the banning of the supply of spare parts, could prevent the essential maintenance of aircraft and therefore flight activity within Russia may well decline in the coming months. It is also important to point out that because some Russian aircraft stationed outside of the region are very difficult to identify, they may in fact still be flying and therefore any impact on flight activity for these aircraft could be hard to assess.

Whether the world moves into a war-induced severe recession remains to be seen, but such a likelihood will only be detrimental to the health of the business jet market.

As we move through 2022 it will be very interesting to watch the market dynamics at play in the midst of an unfortunate war.

Lessors make limited headway with Russian aircraft returns
on the fly: The Changing Skies of South America
Back to Thought Cloud