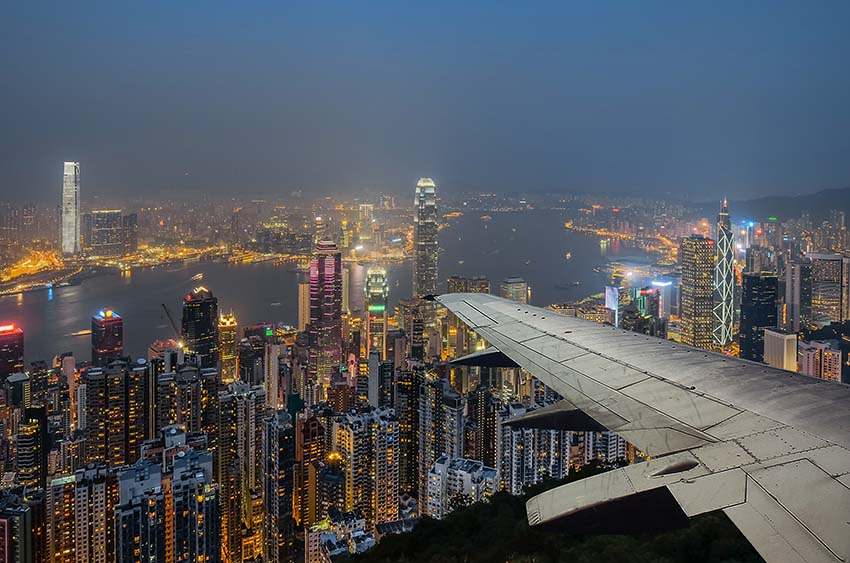 While travel restrictions have largely been removed, a handful of states and territories in Asia-Pacific still require quarantine.

by Eric Tamang, Valuations analyst, at Ascend by Cirium

As the world continues to recover from the pandemic, travel quarantine restrictions have largely been removed. However, there remain a handful of states/territories in Asia-Pacific that still require quarantine, including China, Chinese Taipei, and Hong Kong.

Since that announcement, Cirium’s flight tracking data shows a subtle upwards trend in the seven-day moving average of daily departures from Hong Kong.

In anticipation for good news, airlines have scheduled more flights to prepare for the demand created by the event and holiday season. According to Ascend by Cirium’s schedules data, we can see the seven-day moving average clearly increasing from October onwards.

Mandatory hotel quarantine has been one of the biggest hurdles for inbound travelers. With a world class event and holiday season on the horizon, it seems it is just a matter of time before the Hong Kong government completely scraps hotel quarantine requirements.