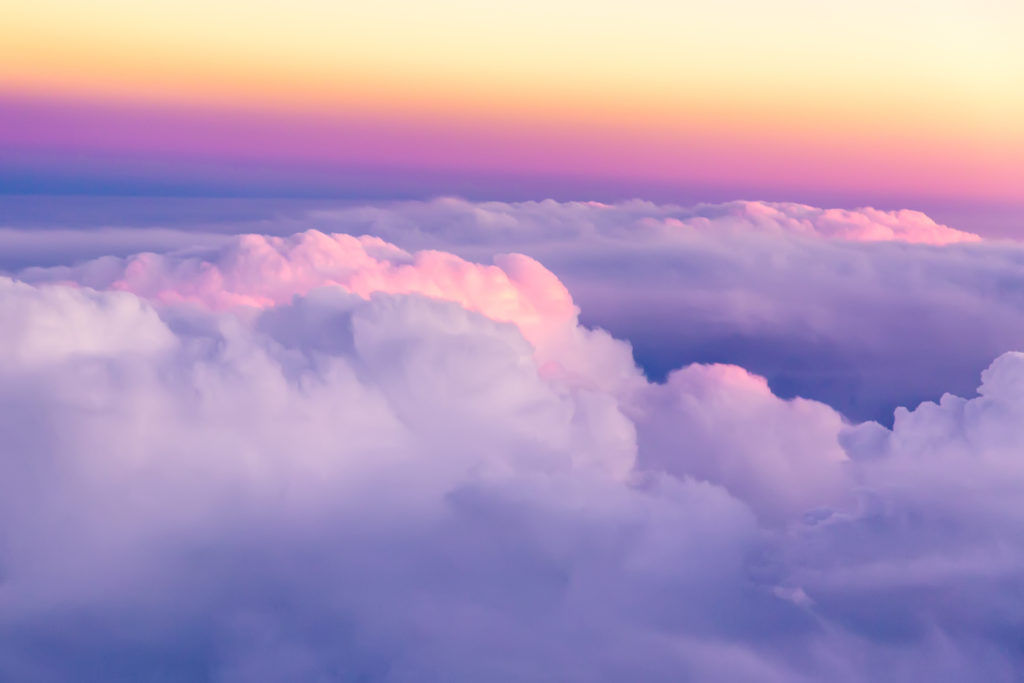 Love is in the air and so are nearly 99,000 flights, says Cirium

LONDON, UK: February 14, 2020: Cirium, travel data and analytics expert, report that nearly 99,000 flights are set to take to the skies globally on February 14 – could it be that love is in the air this Valentine’s Day?

A total of 98,700 flights globally are scheduled to carry up to approximately 11 million people on one of the most romantic days of the year.

Cirium data shows American carriers are at the heart of global travel plans on February 14. Four of the top five most popular carriers for flights that day are US-based.

American Airlines is set to be the busiest carrier, operating more than 6,600 departing flights during the day and carrying an estimated over 590,000 passengers.

Meanwhile Delta Air Lines, which was named the most punctual airline in North America for 2019 in Cirium’s On Time Performance report, is close behind as the second favorite choice. It is scheduled to operate over 5,600 departing flights, projected to carry more than 550,000 passengers.

Irish budget carrier Ryanair is the only non-US airline to feature in the top five, with more than 2,100 scheduled departures set to carry approximately 330,000 passengers on short-haul services across Europe.

Alistair Rivers, Director of Market Development, Airlines and Airports at Cirium said, “Whether traveling to see loved ones or traveling with loved ones this Valentine’s Day, what better way to spend the most romantic day of the year than to be up in the air.

“North American airlines and airports dominate the list of busiest carriers and hubs globally this year. Four out of the top five busiest airlines are US carriers, while the top five airports for travelers on February 14 are also exclusively made up of US hubs.”

Chicago O’Hare (ORD) tops the list of busiest airports by number of flights, with more than 100,000 passengers traveling to and from the midwest hub on over 1,230 scheduled services on February 14.

* All estimated passenger numbers are based on an industry average load factor assumption of 80 per cent.