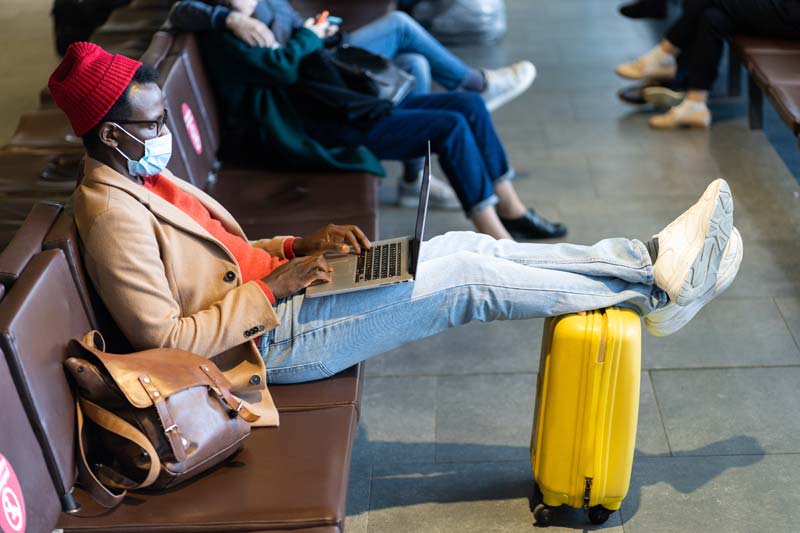 There’s a long way to go before the global airline industry returns to pre-pandemic levels of capacity.

Last quarter, the number of scheduled seats worldwide was still down 24% from the same quarter in 2019. But some markets are recovering faster than others, and some are even growing. Below is a look at the status of the world’s 20 busiest passenger airports ranked by seats scheduled last quarter.

Miami (MIA) is one clear winner, benefiting from the surge in Florida tourism. Also faring relatively well are large midcontinent hubs like Dallas-Fort Worth (DFW) and Denver (DEN), both able to capture lots of domestic traffic flows.

China is a mixed case; its airline market remains about a tenth smaller than it was based on seat counts, but some markets are faring well including the technology hub Shenzhen (SZX), which is likely benefitting from setbacks in neighboring Hong Kong. Chongqing (CKG) in China’s interior is a clear standout. But disregard the large increase at Beijing’s new airport, which only first opened in late 2019. The Beijing market as a whole remains down.

For more airport data and solutions visit Cirium at the 2021 ACI-NA Annual Conference and Exhibition or click over to Cirium’s airports page.