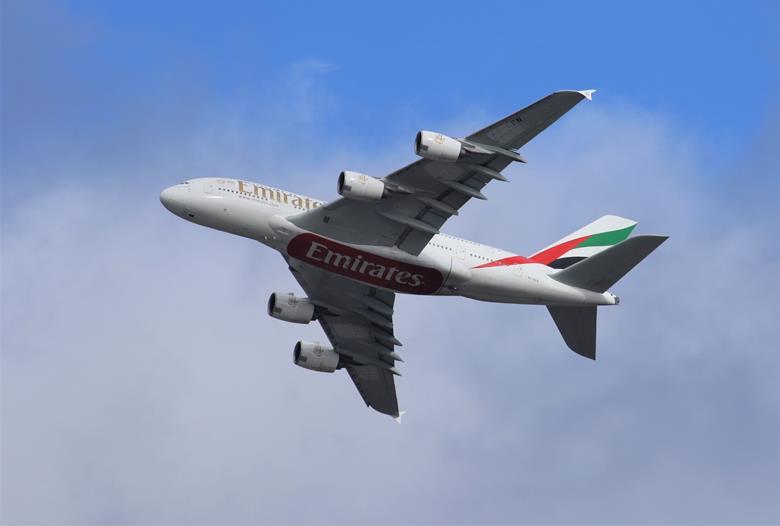 Ascend by Cirium Weekly Team Perspective: How A380 sales failed to deliver on Airbus’s early promises

The A380 programme finally ceased at the end of 2021 with the handing over of Emirates’ final two aircraft after a production run that saw 251 deliveries over 15 years.

Airbus took the decision to end production in 2019, amid a lengthy flatline in significant customer interest – other than from Emirates. The production tally probably fell well short of Airbus’s even most pessimistic internal forecasts when the programme was launched and is far away from the “nearly 1,200 very large passenger aircraft” deliveries Toulouse talked about in the A380’s early days. Back then even Boeing – though never as optimistic as its rival – put 20-year large airliner demand to 2024 at around 800 units, although those included freighters.

That headline number in the Airbus forecast was for all deliveries in the sector when it was still expecting some strong competition from Seattle (Boeing ultimately delivered just 36 747-8I airliners between 2012 and 2017). Between 600 and 800 A380s over the first 20 years was a more realistic delivery target for Airbus.

The A380’s failure to get to anywhere close to delivery forecasts was due to multiple factors. Not least of these was that the market for very large airliners – or VLAs – was never anything like as big as many believed. Indeed, by the late 1990s the 747 in-service passenger fleet was steadily declining (from a peak of around 800 aircraft) despite ongoing production of the -400, as the market began polarising around the ever more capable “big twins”.

And while the large widebody twinjets should have been the A380’s benchmark, Airbus instead set its sights on the 747-400, with the aim of offering 15% better operating costs.

Up until just before the launch in December 2000 when the A3XX became the A380, Airbus was planning a 2005 service-entry. However, late changes insisted upon by launch customer Singapore Airlines to meet London Heathrow “QC2” noise regulations prompted a late redesign which pushed the schedule back to 2006. Further slips caused by industrial issues finally saw the A380 debut in October 2007, two years later than first planned.

Much happened in the airline sector during the intervening seven years between A380 launch and EIS, but the arrival of the 777-300ER was probably the most significant as it effectively redefined the parameters of long-haul airliner performance and economics. And by the time the A380 entered service, Boeing had already delivered over 100 -300ERs.

Adding to the A380’s woes was the arrival of more advanced propulsion systems that weren’t on the Airbus radar when the A3XX was being developed. And Boeing used this technology to great effect with the 787, which arrived in 2011. The new twinjet’s economics were so impressive, said Qantas chief Alan Joyce, it was “cheaper” to operate two 787s on the same route than one A380 – damning words indeed.

The A380 Freighter, which had accumulated 27 orders from four customers, was an early casualty of the industrialisation issues, and these also hampered ramp-up momentum so that by the time the global financial crisis took hold in Q3 2008, just seven A380s had been delivered.

The one shining light for the A380 has been Emirates, which ultimately received 121 deliveries. But although Emirates was among the original launch customers in 2000, Toulouse was slow to appreciate the market potential offered by the region.

In its 2003 Global Market Forecast, Airbus predicted that just 4% of the nearly 1,200 VLA deliveries by 2022 would be made to the region. In the end, Emirates and its neighbours took half of all global shipments in the VLA market category (747-8I and A380).

But that 2003 market forecast also envisaged larger A380 variants seating upwards of 600 passengers would have been in service by now. The baseline A380-800 was provisioned for a stretch – as evidenced by its oversized wing – and had the “-900” become a reality then Emirates would have been first in the queue. Perhaps this could have been the long-haul game-changer that Airbus originally promised the A380 would be.

Delta Air Lines named as the world’s best performing airline of 2021; All Nippon Airways as the most on-time globally
Cirium names December as busiest month for air travel globally in 2021; over 59,000 flights are cancelled near year-end, the most in a decade
Back to Thought Cloud