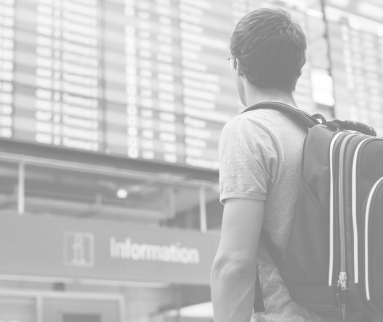 For the first time in the 10-year history of the awards, the Low-Cost Carrier (LCC) category has been jointly won by Azul and Iberia Express. The two LCCs both recorded an average of 86.47% of flights as on time in 2018.

“The passenger experience is fast becoming a key improvement area for airlines and being on time is a critical contributor to that experience,” said Christopher Flook, chief executive of FlightGlobal. “The airlines topping the rankings should be immensely proud of this accolade for enabling the millions of passengers that fly with them each year to arrive at their destination on time.”

The OPS Awards rankings are determined from the analysis of more than 120,000 operated flights per day, along with real-time flight status, departure and arrival data curated from over 600 global sources. The awards have the most stringent and consistent criteria with flight status coverage on at least 90% of scheduled flights.