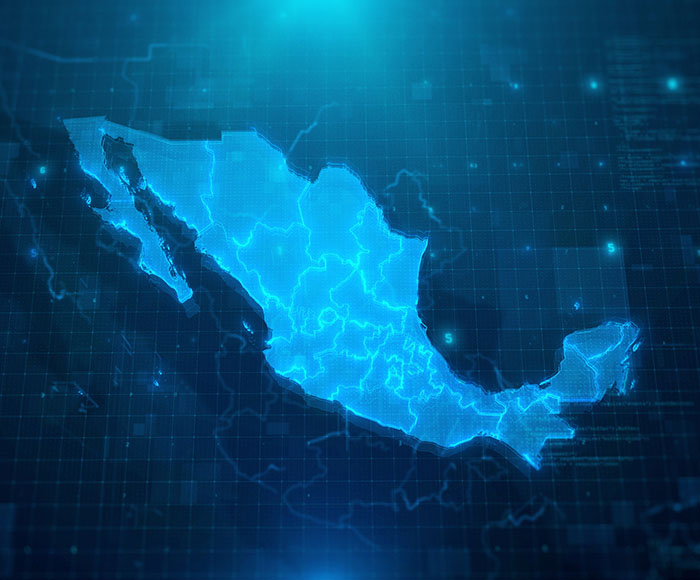 on the fly: What makes Mexico one of the most resilient post-pandemic markets in the world?

We look at the factors driving Mexico’s beach boom.

What makes Mexico one of the most resilient post-pandemic markets in the world?

Thanks to its attractive beach resorts, and proximity to the US market, Mexico is one of the world’s most visited tourist destinations. Visitors headed to Mexico even during the pandemic, as travel restrictions were relatively limited.

Cancun is by far Mexico’s busiest tourist destination, as airport schedule data from Cirium’s Diio tool clearly shows. Remarkably, Cancun’s airport was almost as busy in 2021 as it was in 2019 with scheduled seats down by less than 1%.

This year, Cancun’s seat capacity is up by double digits compared to pre-pandemic levels. During the peak Q1 tourist season, for example, capacity was up 17%, despite the Omicron wave. The trends were similar in Q2 and for the rest of this year.

Other Mexican beach markets (San Jose del Cabo, Puerto Vallarta, Mazatlan, etc.) also show high levels of capacity growth from pre-Covid levels. This growth is evident for both domestic and international flights, especially from the US and Canada. With business traffic evaporating in the last two years, what better place to redeploy aircraft than nearby sunshine destinations with few travel restrictions? Cirium’s Diio system, which can show which aircraft were flying during a given time period, shows the Cancun short haul market filled with widebodies (e.g., Delta serving the market with A330s).

This beach boom explains why Mexico was one of the most pandemic-resilient markets in the world, and why it’s emerging as one of the hottest markets post-pandemic. Look at the country capacity rankings below for the first three quarters of 2022. Mexico is a rare growth story. But also look at its growth rate excluding Mexico City, the country’s largest market. Mexico City was much more of a typical aviation story, with capacity cut sharply in response to vanishing business demand. Other big Mexican business markets like Monterrey and Guadalajara also saw big capacity reductions during the crisis.

Mexico City’s difficulties explain why Aeromexico was forced to file for bankruptcy and how a smaller airline, Interjet, also collapsed. That has left two low-cost carriers, Volaris and VivaAerobus, as the new market leaders measured by total seats.

American Airlines is Mexico’s busiest foreign airline, but most major US carriers have a big presence in the market. The notable exception is Allegiant, which seems to have the perfect business model to thrive in a market like Cancun.

Ascend by Cirium Weekly Team Perspective: Everybody loves surfing
How CO2 targets have complicated business travel
Back to Thought Cloud