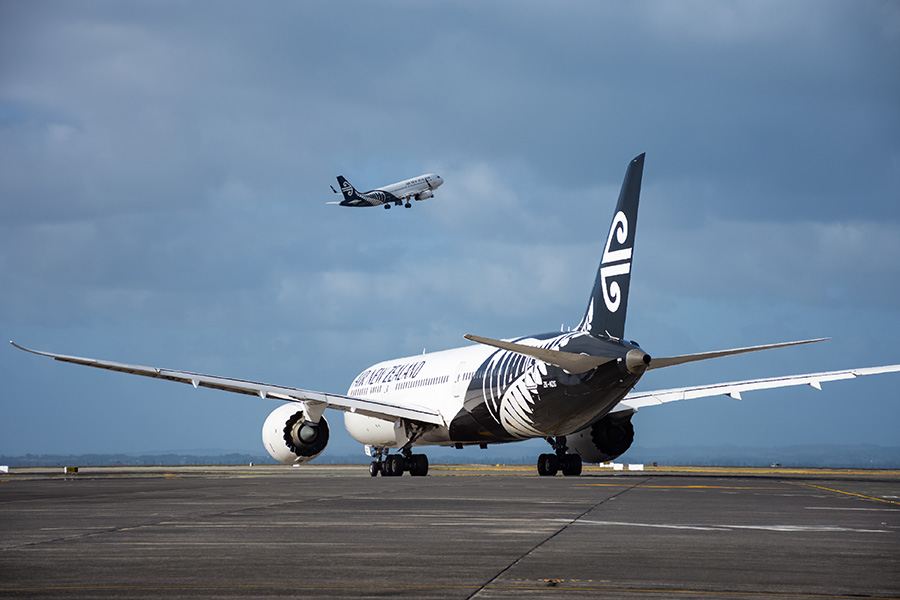 on the fly: What are Auckland’s busiest airline markets?

What are Auckland’s busiest airline markets?

Auckland, the largest city in New Zealand, also has the country’s busiest airport. But where is everyone flying?

There’s a busy domestic market for sure, linking Auckland with other major cities like Wellington (New Zealand’s capital) and Christchurch (a popular tourist market). The busiest international market from Auckland, unsurprisingly, is Australia, led by Sydney, Melbourne, and Brisbane.

Cirium’s FM Traffic tool, available through Cirium’s SRS Analyser™ or Diio Mi™ products, enables you to analyze and understand markets not just with published flight schedules but by actual passengers flown. It provides information on fares as well, and by extension, total revenues for a given market.

So what are Auckland’s busiest markets? Sydney, as you can see below, is not just the busiest route by passenger volumes. It also produces the most revenue of any route flown from Auckland. London, however, thanks to high average fares, ranks number two in revenue generation. Also note the importance of Los Angeles, Singapore, and key South Pacific tourist destinations like Fiji and the Cook Islands.

The London route stands out because it can’t be served nonstop with the current generation of widebody planes. Despite the plentiful revenue the market generates, Air New Zealand decided to exit in 2020, after many years of flying to the UK capital via Los Angeles. You can be sure that if ANZ ever does obtain efficient airplanes with nonstop Auckland-London capability, it will jump back in.

Of the other markets on this list, Air New Zealand is absent from Dubai and Delhi as well. Emirates has a lock on the Auckland-Dubai market, which only works because of all the connecting traffic it can generate in Dubai. Nobody serves the Auckland-Delhi market nonstop, which Diio figures show to be about 1,000 miles (1,700 kilometers) shorter than Auckland-Dubai. Maybe it’s a route Air New Zealand will consider!

Diio’s FM traffic tool can detail and summarize connecting traffic flows as well. Interested in knowing how people get from Auckland to Delhi in the absence of nonstops? The data show that the largest volume of traffic goes through Singapore flying Singapore Airlines. Emirates and Malaysia Airlines captures some of the market too.

The numbers below are for the 12 months ending in August 2022, parts of which were affected by the depression in air traffic caused by the pandemic. A look back at 2019 data hints at which other markets might again become busy from Auckland. Prominent on that list are East Asian cities like Tokyo and especially Hong Kong. Hong Kong was in fact a busier market from Auckland than even London pre-pandemic. More uncertain are the revival prospects for mainland China routes like Shanghai, also very busy from Auckland pre-pandemic.

NEXT WEEK: What are Chicago’s busiest airlines?

Ascend by Cirium Weekly Team Perspective: Green or Greenwash? How should we rank assets or airlines?
Can carriers better weather the winter following a busy summer?
Back to Thought Cloud