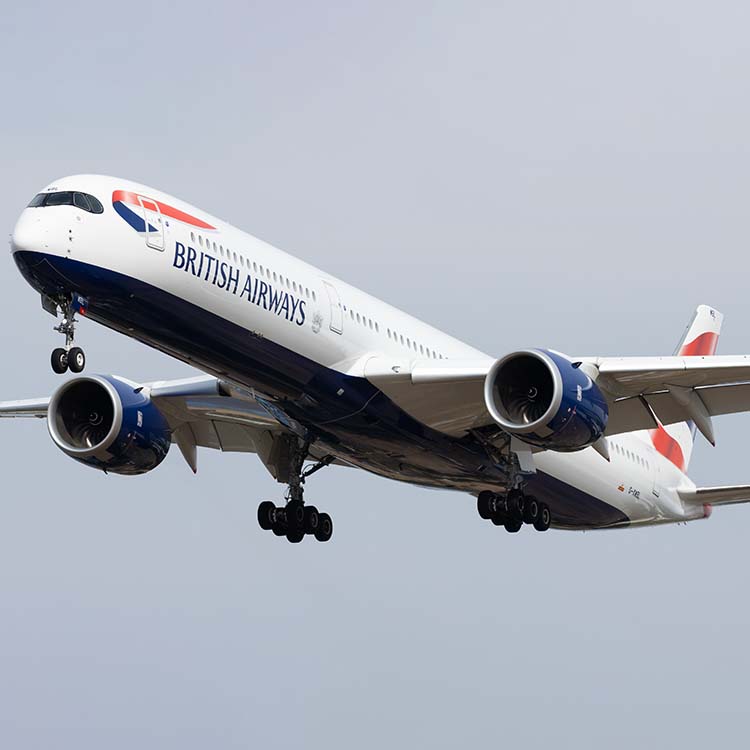 Can carriers better weather the winter following a busy summer?

A look at the challenges faced by the airline industry.

Can carriers better weather the winter following a busy summer?

By any measure, the aviation industry had a difficult and challenging summer. Newspaper headlines saw airlines and airports pointing the finger at one another’s apparent poor planning.

Soaring passenger volumes saw struggles to cope with the higher-than-expected demand at airports around the UK, especially Heathrow.

According to Cirium data, airlines cancelled more than 17,000 flights departing from the United Kingdom during the first six months of this year.

That equates to around three million seats, or 33 times the capacity of Wembley Stadium! Just between Easter and June alone, cancellations from the UK were double what they were in 2019.

Other markets across Europe experienced similar difficulties. The result was that tens of thousands of passengers, all trying to fly at the peak of the summer season, experienced significant disruptions, cancellations, and frustrations. London Heathrow and Amsterdam Schiphol were especially noteworthy for their inability to accommodate the surge in traffic.

Airline brands were inevitably tarnished while caught up in this unwelcome maelstrom. Airline finances took a hit too, compelled by EU261 regulations to pay hefty compensation to disrupted passengers.

Was it all avoidable? And will we see a repeat this coming winter?

Both airlines and airports, who have been criticised on the global stage, will be eager to show they have learned from the chaotic summer of travel disruption. To be sure, they’ll still face many challenges, including the war in Ukraine, rising inflation, tightening consumer purchasing power, the strong US dollar, and spikes in the price of jet fuel.

According to the International Air Transport Association (IATA), the global airline industry’s fuel bill is estimated to reach $192 billion in 2022, accounting for around 24% of industry operating expenses (assuming an average price of $101.2/barrel Brent).

This has sent fuel bills soaring by nearly a third (28%) compared to the $103 billion fuel bill for 2021, at which point it accounted for just under a fifth (19%) of operating expenses. The average per barrel price of Brent crude was just $70.7 last year.

On the other hand, airline revenue management teams are well placed to prepare for most contingencies, having had everything thrown at them over the last two years. They’ve certainly proved their resiliency in response to one crisis after another. This gives Cirium grounds for optimism, despite the challenging environment ahead.

One thing that’s clear is that airline capacity in Europe hasn’t yet fully recovered.

Even at the height of the summer, before the pound slumped, Cirium analysis showed that despite higher demand airlines were still operating below what they were before the pandemic.

Heathrow’s recovery was hindered by the imposition of damaging flight caps as it struggled to cope with a shortfall in operational staff in the face of unexpectedly large spikes in demand. London Gatwick fared a little better thanks to its focus on leisure destinations, recording just a 10.6% drop in departures compared to August 2019.

Looking ahead, forward schedules for the winter season, based on Cirium data, appear to show that airlines and airports are continuing to recover, despite uncertainties.

The unintended consequences of Russia’s invasion of Ukraine have caused a cost-of-living crisis, from which no company, especially airlines and airports, have been immune.

The impact of the financial squeeze continues to filter down through every sector of the economy and tightening consumers’ purchasing power which means airlines can probably expect to feel the effects in the coming months.

Other challenges also lie ahead, not least of which has been the weakening pound and the industry’s dependence upon the US dollar for almost everything it buys.

How this will play out in terms of the demand for transatlantic travel, in addition to climbing oil prices, will be keenly watched by UK, European and North American airlines, which depend upon the lucrative North American routes for much needed revenue.

Even at the height of the summer, before the pound slumped, Cirium analysis showed that despite higher demand airlines were still operating below what they were during the pandemic.

The questions are many, and Cirium—with industry-leading data for monitoring key trends and developments— will help provide answers.

This article was originally published in Travel Weekly here.

on the fly: What are Auckland’s busiest airline markets?
Cirium launches first phase of satellite-based aircraft maintenance tracking
Back to Thought Cloud