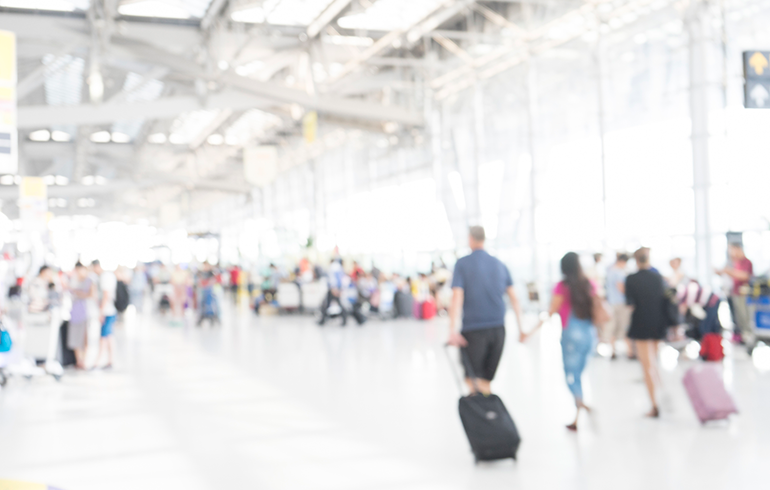 With global passenger traffic continuing to grow year on year, 2019 is set to be one of the busiest years […]

With global passenger traffic continuing to grow year on year, 2019 is set to be one of the busiest years for air travel on record. Airlines around the world are gearing up to operate peak schedules to meet traveler demand, particularly with the northern hemisphere’s summer season in full swing.

Cirium’s data shows that August 9 is set to be the busiest day of the year globally, with more than 17 million passengers on a total of over 115,500 flights expected to take off in just 24 hours alone.

Over the popular months of July and August, almost seven million flights are scheduled to depart worldwide, with approximately  a billion travelers ready to pack their bags for leisure and business trips.

Jeremy Bowen, Chief Executive Officer at Cirium, said: “Our data shows that the July to August season for global travelers is set to be busier than ever in 2019, with an estimated 17 million passengers flying on August 9 alone, making it the busiest day worldwide for flying this year.

“Not surprisingly the top carriers are American Airlines, Delta and Southwest, operating the most flights globally and with such high volumes of passenger traffic, the airlines are increasingly looking to insights from data and to effectively plan ahead.”

Passenger numbers are based on maximum capacity of available scheduled aircraft, as load factors are usually at their highest levels during peak travel seasons.

With a surge in passengers globally throughout July and August, where are people traveling to?

As expected the top flights in the US are domestic with over an estimated 178 million travelers expected to depart on more than 1.5 million flights on routes within the US. The most popular international destinations from the US include Canada, Mexica and the UK.

For UK travelers, Spain is the most popular destination over the two months, with more than 30,000 flights, carrying approximately five million passengers, scheduled to depart between the UK and the popular European destination.

Domestic flights also dominate the Chinese market, with over 800,000 internal flights, carrying as many as 132 million passengers, scheduled to take off over this period – accounting for 90% of all departures from the country. Meanwhile, destinations across Thailand, Japan and South Korea top the list of overseas flights for Chinese travelers.

India is the most popular destination for travelers in the United Arab Emirates (UAE), with more than 8,500 flights, carrying nearly two million passengers, scheduled to depart this summer. Neighbouring destinations in Saudi Arabia and Pakistan, as well as other Middle Eastern hotpsots, are among the next most popular.

At this busy time for airlines and airports, it’s more important than ever that travel disruption is managed as effectively as possible to keep people on the move.

At Cirium, we analyze more than 70 million passenger journeys annually to provide meaningful insights that enable our customers to proactively manage flight delays and cancelations, even before disruption occurs.

Our data and analytics divisions have been the first to bring innovative solutions to market, such as the first to automate the ticket waiver process during times of delays and cancelations.

The service enables TMCs and other travel providers to anticipate disruption and alert their passengers in advance, giving travelers the opportunity to make alternative arrangements at no extra cost.

For further details of how Cirium solutions can help you better manage travel disruption, speak to our team and find out more.