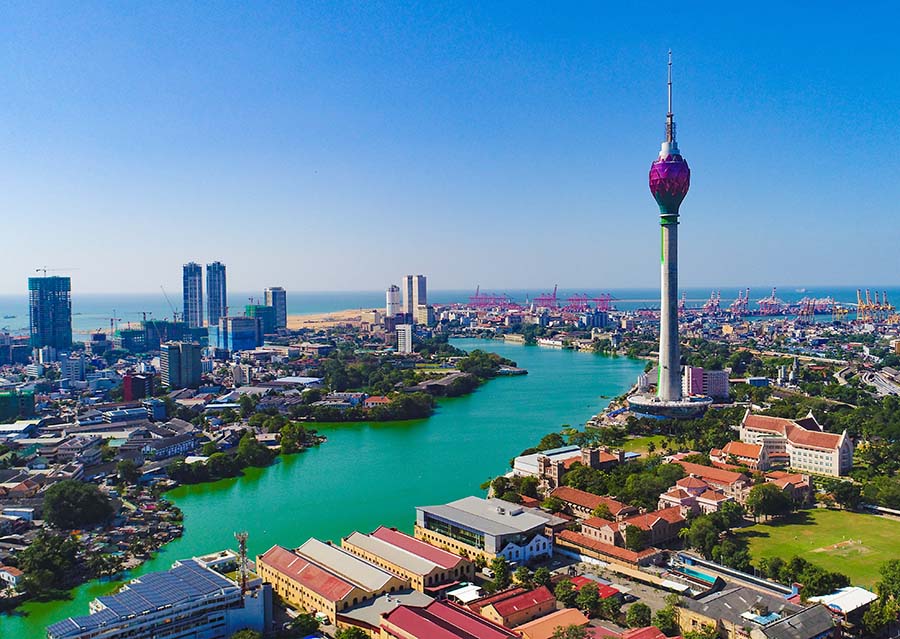 Although garnering only a small portion of total global capacity, Sri Lanka is still an important market as a regional aviation hub.

After the Liberation Tigers of Tamil Eelam (LTTE) agreed to cease hostilities in 2009, Sri Lanka has experienced a decade of positive development. However, the COVID-19 pandemic has seriously damaged the country’s economy, and the country is now effectively bankrupt. Protesters have recently occupied the airport, amongst other anti-government actions, and the country now remains in chaos. The aviation industry is one of those heavily impacted by this domestic chaos.

According to Cirium Diio Mi data base, total capacity (ASKs) from Sri Lanka account for only around 0.2% of global capacity. Although this is only a small portion of total global capacity, Sri Lanka is still an important market as a regional aviation hub, given its strategic geographical location in the centre of air as well as sea routes that connect East and West.

According to Cirium’s Tracked Utilization data, boarder controls have had a huge impact on Sri Lanka’s aviation market. Daily departures dropped to almost zero at the start of the pandemic. Subsequently, departures increased gradually to the peak of around 60 flights per day. Departures have remained stable since the recent chaos commenced, but anecdotally ticket prices for flights departing Sri Lanka are sky rocketing. Many airlines have suspended flights to Sri Lanka, while others are turning to airports in South India for refueling.

Short term stable is not sustainable

The short term stability is because there is a shortage of aircraft flying out of Sri Lanka, whilst demand from people trying to leave Sri Lanka as quickly as possible remains high. Once this initial demand abates, if political stability does not return this will become a problem for domestic airlines and leasing companies with exposure to Sri Lanka.

Lessors with exposures to Sri Lanka should be on watch

According to Cirium Fleets Analyzer, there are currently 34 aircraft in service or storage in Sri Lanka. 82% of them belong to the flag carrier, SriLankan Airlines. Nearly all of the 34 aircraft are Airbus aircraft. A320 families make up 44% of the fleet with 10 A320s and 5 A321s. 35% of the fleet are A330s. Seven of them are 7-8 year old A330-300s while the remaining five are 13-20 year old A330-200s. Six major lessors are exposed to Sri Lanka including AerCap, Air Lease Corporation, Avolon, Aircastle, Carlyle Aviation Partners and Deucalion Aviation. Carlyle has three 1999 year of build A330-200s and AerCap has two with 2004 and 2009 build each. All those A330-300s are leased to Sri Lanka Airlines.

Although these numbers look small in the context of the 600+ single-aisle and twin-aisle passenger aircraft presently idle with lessors, any flashpoint which adds further to current distress and inventory is unwelcome. Thus, these lessors will be watching and acting to mitigate their risk as Sri Lanka continues to suffer political tension and chaos.

Delivering the most-trusted flight status, where it is needed
Advanced Air Mobility: turning opportunity into reality with data
Back to Thought Cloud