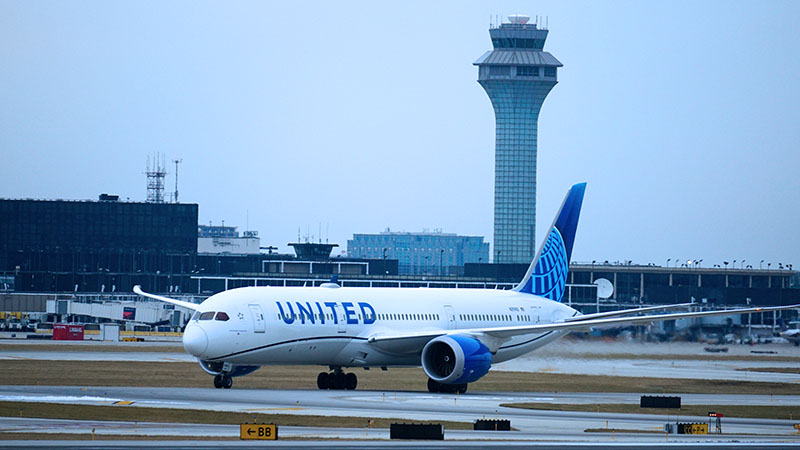 on the fly: What are Chicago’s busiest airlines?

A look at the biggest airline carriers serving Chicago in 2022.

What are Chicago’s busiest airlines?

Chicago, America’s third largest metro area by population, has long been a critical transportation hub, first for railroads and later for airlines as well. Today, according to data from Diio by Cirium, Chicago’s O’Hare airport is the country’s second busiest behind Atlanta, measured by scheduled flight departures. O’Hare currently ranks fourth by number of scheduled seats.

O’Hare, however, is not Chicago’s only airport. Chicago Midway is busy too, serving as a major market in the Southwest Airlines network. O’Hare and Midway together form one of the world’s largest airline markets. Southwest is in fact Chicago’s third largest airline, measured by scheduled seats in 2022.

What are Chicago’s other busiest airlines? United, which is headquartered in the Windy City, ranks first thanks to its large hub operation at O’Hare. American, which operates a competing hub at O’Hare, ranks second. Delta is a major player too, and the ultra-low-cost carriers Spirit and Frontier have climbed their way into the top ten rankings this year.

Mexico’s Volaris is surprisingly the largest foreign airline in Chicago by seats. Lufthansa and Air Canada, both close allies with United, are likewise big Chicago players. Note that Air France/KLM doesn’t even crack the top 20 list below, despite both the French and Dutch carriers serving O’Hare. The simple explanation is that they don’t have an alliance partner hubbing at Chicago. The Lufthansa Group, by contrast, gets help from United. IAG gets help from American.

On the other hand, New York City is extremely well served from Chicago. LaGuardia airport is its top market by seats. Denver, Los Angeles, Orlando, and Las Vegas round out the top five.

NEXT WEEK: Which US airlines charge the highest average fares?