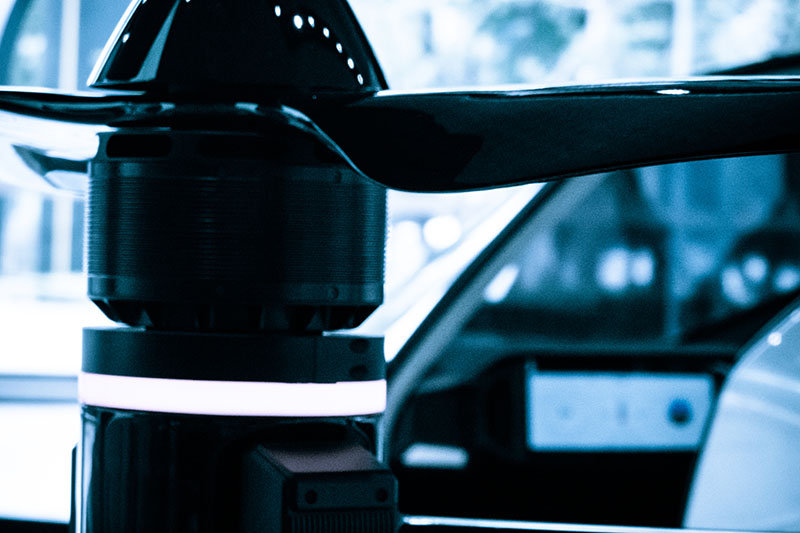 For the past six months, there has been almost 8,000 non-binding commitments recorded for 23 different AAM concepts from over 80 different customers.

By Yiru Zhang, Valuations associate at Ascend by Cirium

This is Cirium’s fourth update of known orders and commitments in the Advanced Air Mobility (AAM) space, since such data was launched on its Fleets Analyzer platform in April this year.

For the past six months, there has been almost 8,000 non-binding commitments recorded for 23 different AAM concepts from over 80 different customers.

This report has divided the space up between eVTOLs and Regional Electric aircraft.

The UAM sector has generated most of the activities in the AAM market in both the number of proposed concepts with over 16 different designs, and commitments from over 60 different customers adding to almost 6,000, or 75%, of the total of 8,000 commitments in the space.

The commitments by type for the eVTOL UAM space can be seen in the table below.

Eve, the design by Embraer’s subsidiary Eve Air Mobility, continues to hold the top position in the market with 2,500 known commitments by 20 different companies. Its design features four+one seating capacity, eight electrical propellers and a distributed electrical propulsion system (DEP). A DEP is characterised by having multiple propellers and motors on the aircraft so that if one of them fails, the other working motors and propellers safely land the aircraft. Its landing gear are helicopter-type skids.

United Airlines has, by some margin, assumed the top position as the largest customer in the eVTOL sector with a total of 800 orders – a 10% share of total numbers – for Vertical Aerospace’s VX4 (400) and Archer’s Midnight (200). Avolon is the second largest investor in the space with a share of 8% and also backing the VX4 with 500 commitments. American Airlines’ 450 commitments for the VX4 type make them the third largest customer at a 7% share.

The main operational model of eVTOLs is that of passenger flights. It is largely pitched as the solution to inner city congestion, at the same time contributing to better air quality. But it will naturally come at a price, and also be in direct competition with several other modes of transport such as public transport, car travel and helicopter travel.

The current ground travel option for the route is by bus, train or car and it will take approximately 1h regardless of which of these modes of travel is chosen, and naturally depending on departure time and traffic. The train fare will cost in the region of $20, while taxi will cost around $100.

There is also a helicopter service, flying the route in 5min at a cost from $195 for a book-by-the-seat service. The route is using a Bell 407 helicopter with capacity for up to six passengers, thus slightly larger than the Midnight. For travel in a private helicopter that takes up to five passengers, the cost is raised to just under $2,000.

The price point for travel with Midnight is still to be established but by a quick review of current options, it will have to be price competitive as it is unlikely a passenger will choose the service based on its green credentials alone.

In the business/regional electric category, there are seven main contenders with a combined total of almost 1,700 commitments to date.

Heart Aerospace ES-19 and ES-30 have a combined share of the total order numbers of almost 40%, with Aura Aero’s ERA at 20% share and the Electra eSTOL at 18%.

United Airlines and Mesa Airlines lead the way in this category as well with 100 commitments each for Heart’s ES-19 and a further 250 each for the ES-30, giving them each a 15% share of total commitments.

The Ascend by Cirium AAM team will continue to provide valuable insight to the market. We would be pleased to hear any thoughts, comments or feedback you may have, so do not hesitate to contact us.

Cirium launches first phase of satellite-based aircraft maintenance tracking
on the fly: What are Chicago’s busiest airlines?
Back to Thought Cloud