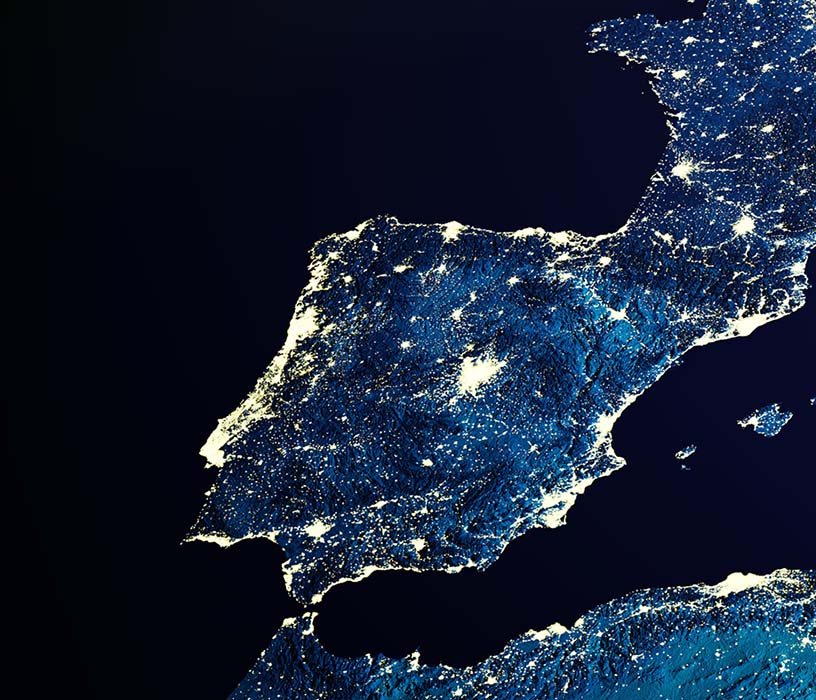 on the fly: How are Spanish airlines performing this summer?

How are Spanish airlines performing this summer?

Spain, like many of Europe’s top tourist destinations, is a very seasonal airline market that peaks in the summer. This year’s third quarter (which includes the summer months of July and August) is unsurprisingly busy as travel demand revives.

However, it’s not quite as busy as the summer of 2019, the last “normal” summer prior to the pandemic. As Diio by Cirium data show, seats scheduled to-and-from Spain for this year’s Q3 are down 7% from Q3, 2019. The number of flights is down 8% and the number of ASKs, which takes distance into account, are also down 13%.

Some of this decline is due to schedule cutbacks airlines have felt compelled to make for reasons unrelated to demand (i.e., labor shortages across the aviation sector). The Diio figures, when drilled down by individual airlines, separately show that many have left the Spanish market since 2019, in some cases as they went out of business. Thomas Cook Airlines is the largest example. Also influencing the decline this summer is the loss of Russian capacity from carriers like Aeroflot and S7.

International Airlines Group, or IAG, is unsurprisingly Spain’s busiest airline. The group includes Iberia, Iberia Express and Vueling, all Spanish-based carriers. IAG’s seat capacity still isn’t back to pre-pandemic summer norms. Ryanair, which including subsidiaries has a huge presence in Spain, is bigger there now than it was in 2019.  Ryanair’s busiest Spanish market, by the way, is Palma de Mallorca.

Palma also happens to be the top Spanish market for the Lufthansa Group, which has boosted its presence in the country since the pandemic began. The same is true for the U.K.-based LCC Jet2, and Air France/KLM. Other big players like easyJet, Air Europa and TUI, on the other hand, have reduced their Spanish footprint.

What are Spain’s busiest airports? As crowded as Palma’s beaches are, Madrid and Barcelona are larger airline markets. Both attract many summertime tourists as well but generally stay busy year-round.

Which country markets are busiest from Spain? Diio shows U.K. on top for the current July-to-September quarter, followed by Germany, Italy and France. Among countries not in geographic Europe, the U.S. and Morocco rank highest. Spain is also a large airline market to and from Latin America and the Caribbean, led by Mexico, Colombia, the Dominican Republic and Argentina. It’s always been a very small market, however, to Asia.

One other important note about the Spanish airline market: its top airports tend to perform well operationally. You can see that clearly from Cirium’s recently released On-Time Performance Review for 2021. Barcelona ranked fourth and Madrid sixth for on-time performance among all global airports worldwide. In addition, Vueling, Iberia Express and Iberia ranked as the three most on-time airline networks in Europe.

NEXT WEEK: Is the Transpacific market on track to return to pre-pandemic levels?

What we learned from the Ascend by Cirium: What to look out for at Farnborough 2022 webinar
Can Premium Economy drive future airline growth?
Back to Thought Cloud