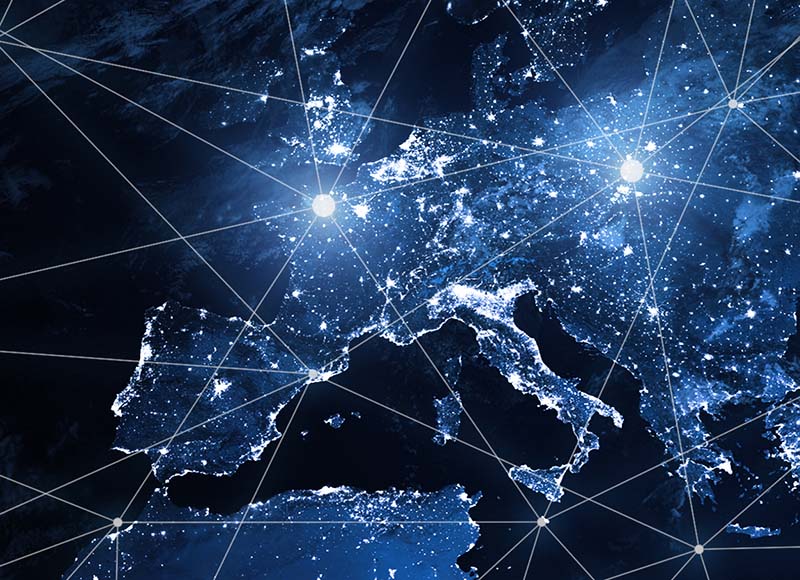 on the fly: Analyzing the geography of Ryanair’s success

Analyzing the geography of Ryanair’s success

Earlier this year, “On the Fly” featured an article about Europe’s top low-cost carriers. It showed Ryanair’s busiest airports, led by London Stansted, and its largest country markets (led by Italy and Spain).

Now let’s look at Ryanair’s busiest city-pairs, ranked by seats scheduled for the 12 months through September 2022. This includes all of Ryanair’s operations, including subsidiaries Ryanair U.K., Malta Air, Lauda, and Buzz (Ryanair Sun).

Data from CIrium DiioTM immediately reveals the importance of Italian domestic markets, including Rome Fiumicino to Catania, Ryanair’s single busiest route (Catania is on the island of Sicily which isn’t connected to the mainland by rail). This summer, the Irish airline is offering as many as nine flights per day each way in the market, in competition with Wizz Air and ITA.

There are many explanations for Ryanair’s extraordinary success over the past several decades, including its favourable aircraft deals with Boeing, the ancillary revenue it generates, its negotiating leverage with airports, economies of scale, and so on. Its success in taking advantage of Alitalia’s extended decline can also be added to this list, enabling it to win large amounts of new business in Italy.

Here’s one more note about Ryanair gleaned from Diio data: For the week starting August 15th, the airline is offering an incredible 2,309 city-pairs, 1,893 of them served less than daily; 85 are served just once per week.

NEXT WEEK: What makes Atlanta the busiest airport in the world?