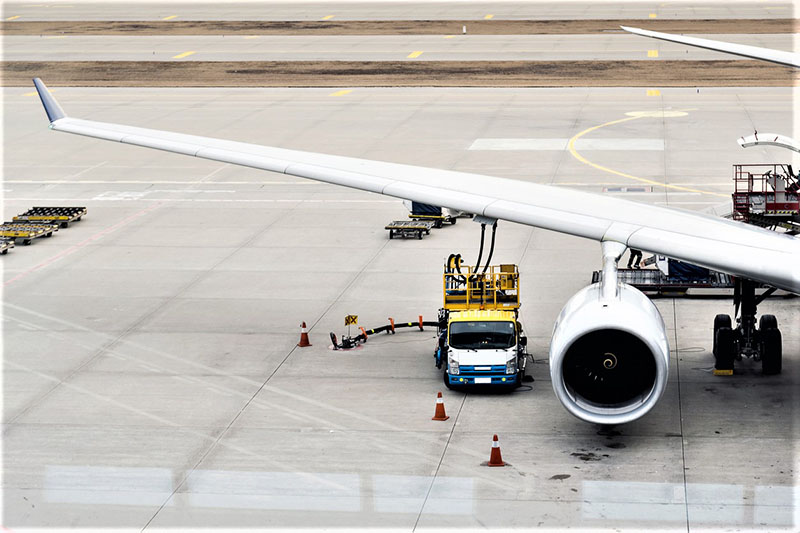 Jet fuel is the number one cost item for many airlines, or at least number two behind labor.

There’s nothing easy about the airline business. It’s labor intensive. It’s capital intensive. It’s sensitive to seemingly everything and anything that goes wrong in the world, from wars to natural disasters to the recent pandemics. But let’s not forget about fuel.

While some major markets like East Asia are still dealing with Covid-related disruptions, many have entered a robust recovery phase. Airlines around the world are seeing strong booking trends, especially for shorter-haul journeys. Now, however, an old villain is making a very unwelcome and untimely return. The price of oil, which averaged $18 a barrel in early 2020, reached well north of $100 after Russia’s invasion of Ukraine in February. Will this latest oil shock choke the long-awaited airline industry recovery?

Jet fuel, after all, is the number one cost item for many airlines, or at least number two behind labor. There are, thankfully, some reasons to be optimistic. For one, the industry’s fleet is a lot more fuel efficient than mid-2014 (the last time oil prices exceeded $100).

As Cirium’s “on the fly” story recently showed in detail (using data from our Fleets Analyzer tool), airlines retired large numbers of older jets during the pandemic, often replacing them with the latest models.

Historically, airlines have been keen to add capacity in good times but reluctant to cut during bad times. They feared losing market share, upsetting corporate customers or swelling their unit costs. The experience of the past two years, however, has made the industry more comfortable with cutting capacity when demand just isn’t there. It will presumably feel ready to cut without hesitation again with fuel costs inflating.

Here are a few examples of how airlines are thinking about the current fuel spike:

Exchange rates are always a factor too. Airlines based in economies with weak currencies relative to the US dollar are generally worse off. The Japanese yen notably hit a multi-year low versus the dollar recently, making the fuel shock even more painful for carriers like Japan Airlines and All Nippon Airways. Some carriers, meanwhile, including many in the US, choose not to hedge. In their case, consolidation and other factors have created a rather disciplined marketplace, where capacity readily adjusts to such shocks. American Airlines recently showed how the price of oil averaged $80 in 2010, while the US airline industry collectively earned a $4.8b net profit. By 2013, oil had jumped to an annual average price of $109, but the industry earned an $8.8b net profit. Fuel shocks, in other words, need not spell disaster.

To learn more about how our fuel burn data and forecasting capabilities can benefit your organization, contact us.