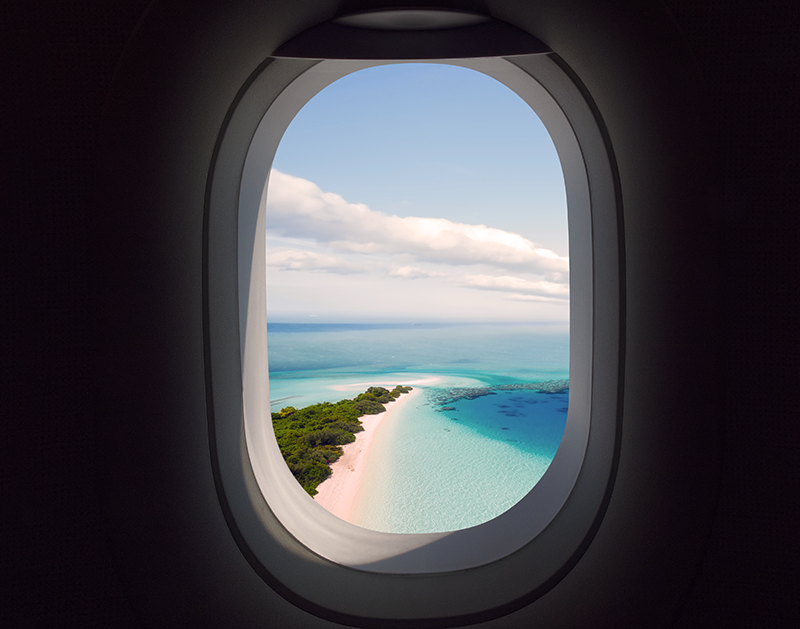 US carriers are bullish on summer 2021 domestic travel. For example, Southwest Airlines’ schedule is down only 6% for July 2021 compared to 2019, if the schedule holds.

By Mike Arnot at Juliett Alpha

Summer is just around the corner in the United States. There is a palpable feeling stateside that the country is recovering from COVID-19 and its effects. And not a moment too soon.

Vaccinations are readily available across the country — more than 100 million have been vaccinated here at the time of writing — and this week, the European Commission announced that it would permit vaccinated US residents to visit Europe for leisure purposes.

You don’t need to explain this to the US carriers.

Carrier public pronouncements aside, Cirium schedules show that the major US carriers are bullish on summer 2021 domestic travel. For example, Southwest Airlines’ schedule is down only 6% for July 2021 compared to 2019, if the schedule holds. (More on that, later). American Airline’s summer 2021 domestic schedule is down only some 11% compared to the same period in 2019. That carrier has been very bullish compared to its peers throughout the pandemic. It will operate the most flights out of any US carrier, by some 13,000 flights over its nearest competitor, Delta. (American flies 10 times more domestic flights than Allegiant and Frontier.)

Spirit Airlines and Allegiant are taking advantage of a depressed market for their competitors. Spirit is flying 21% more seats in July 2021 than it did in 2019, and Allegiant is up 18%. Similarly, Frontier is up 9%. United Airlines recently trimmed its schedule by 8% for July 2021, resulting in the carrier down 28% versus 2019.

Minor surgery is still being performed on those summer schedules week in and week out with different airlines having different levels of schedule accuracy, said Brett Snyder, an airline industry commentator who analyzes schedule changes closely with Cranky Flyer.

“The July schedules are accurate enough for several airlines, such as Alaska and American,” said Snyder.

“For the first time in a long time, we’re two months out from the start of a month — July 2021 — and not dealing with fictional schedules. Schedules will change as we get closer to July 1, but not to the same extent as we had previously seen. This means there is stability in demand, further in advance, in the summer schedule…which is good news.”

“We’re going to still see a lot of changes and tweaks, and that’s not going to change immediately,” he said.

The airlines are in full experimentation mode.

“We’ve seen flights from Austin to Nashville and Rapid City to Appleton, Wisconsin,” said Will Livsey, an analyst with Cirium and product manager for Cirium Diio Mi™, the company’s schedule tool.

“Will these flights be around three years from now? It’s anyone’s guess. The airlines wouldn’t have prioritized these routes, pre-pandemic. However, the shift and focus to domestic flying have allowed for point-to-point opportunities such as these.”

International flights from the US are still down significantly from 2019 levels.

Spirit, Allegiant, Frontier and JetBlue increased their international flying, connecting the US to the Caribbean, Central America and the north of Latin America with plenty of capacity into the summer. Indeed, Spirit’s international flying is scheduled to be up 48% in July 2021 compared to 2019, with many more flights from Florida to points south. Frontier is doubling its international flying to destinations like Cancun, Cozumel and San Jose, Costa Rica. These carriers with limited international schedules will try to make the most of it.

The big three carriers are still down substantially for trans-Atlantic flying — their bread and butter. American is down 64.5% on flights, and 62.7% on available seat miles for flights from the US. to Europe compared to 2019. By comparison, Delta and United are down less, at 39.9% and 43.6% respectively.

Nevertheless, the major US carriers are getting their international long-haul fleets back in the game. “I’ve seen them readying the Boeing 777 for domestic routes, which is a signal that they’re getting their crews current on the aircraft, in time for the eventual re-opening of the Atlantic corridor,” said Livsey.

“International flying will impact domestic schedules as well,” Snyder said. “There are widebodies flying on domestic routes. When Europe re-opens, the carriers will want to shift aircraft and seats to Europe. That could impact planned capacity for domestic networks,” he said.

We’ll continue to follow the July 2021 schedules over the coming weeks to see if the trend holds. For now, the US carriers are raring to go.