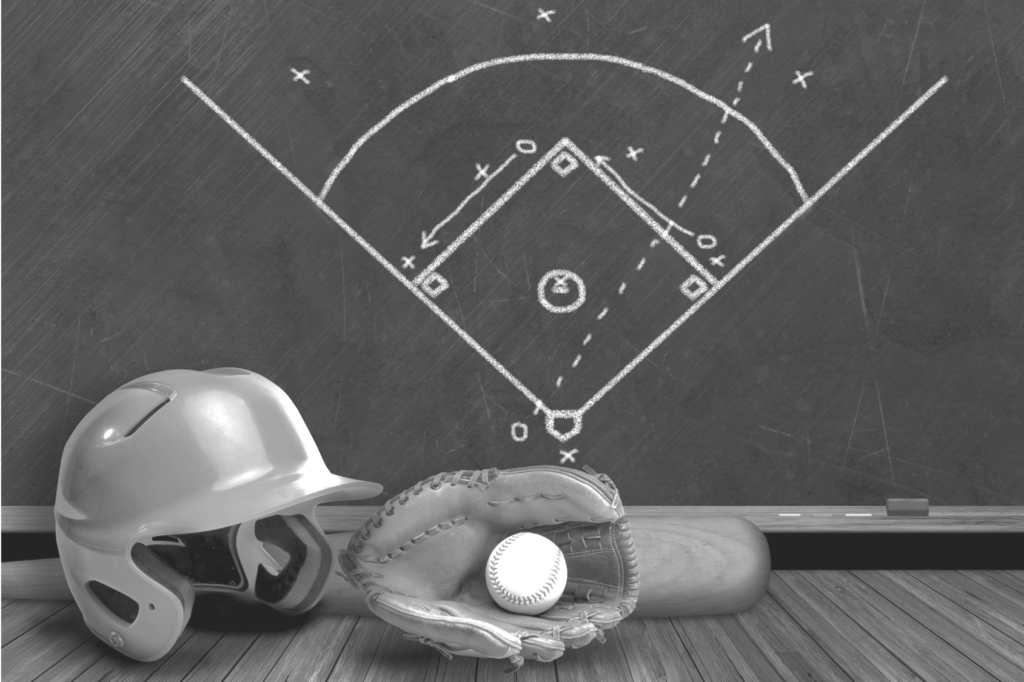 3 lessons in analytics from the Major Leagues

Forget baseball and apple pie, these days it’s baseball and analytics. Business professionals have long drawn upon sporting metaphors from ballpark figures to playing hardball, but now baseball teams are going into bat for big data. One of the top baseball teams in the USA is not only showing their athletic skills, but also how deploying smart analytics can knock your competitors right out of the park.

Whether you’re a fan of the game or sit somewhere on the sidelines, it’s hard to argue that the travel industry could take a few plays from The Astros. This once forgotten team blindsided fans and pundits alike when they won the World Series in 2017, and they remain a top contender for this year’s Major League Baseball championship.

So, what’s data got to do with it?  According to The Ringer, the rise of Houston’s finest makes for a clear and compelling case study on how advanced analytics can drive results in performance.

Check out the winning tactics:

Take time up front to get the right data, and make sure it’s clean. The Astros were so focused on getting data right they hired managers in the minor leagues who could program in SQL. This is an impressive commitment to have that much forethought to invest those resources long before the results would be evident. They were also patient in developing internal awareness through all layers of their organization. And as a business with under 200 employees, it’s a rousing example of what even a small firm can pull off with the right data and a committed team.

What does that look like for organizations in travel? If you’re just starting to organize a data strategy, then you may want to look for ways to leapfrog some of those early steps. Getting your hands on the right data might require both industry standards and possibly partnering to capture non-traditional data.  The travel industry shares in its big data pain points — and it continues to be a key business topic in all our customer conversations.

Sometimes the truth hurts. Analytics let us see what the data really has to say without our biases blinding us from the reality. In an interview with McKinsey, Houston’s general manager, Jeff Luhnow, says it was most uncomfortable to see the credit tracked for the negative actions more than the positives. Management had to be ok with putting their star pitchers in the not-so-positive spotlight.

“People always remember the negatives. It’s harder for a pitcher to remember the ball that got hit up the middle that, in years past, would’ve been a single, but this year, it just so happened the second baseman was right there, stepped on the base, and got a double play. We get a little less credit for those, though, than we get dinged on the negative ones. It’s hard to convince the pitchers that this was the right thing to do. Because it was so different. It felt wrong.”

And if we compare that to travel, it might look like disappointing on-time performance results for an airline, underperforming conversion results with online bookings, or your customer satisfaction metrics might not be something you’re proud of, yet. If anything can be learned from this banner case study, it’s that anything is possible.  Not sure you trust the comparison from an industry built on crackerjacks and wooden bats? This data-driven powerhouse of a franchise has transformed itself from last place just four years ago to being the talk of the Major Leagues. They had an open mind and a desire throughout the organization to turn the data into action.

They instinctively knew the right big data would help them get under the skin of their competitors and arm them with the information to raise their game.

3.  Swing for the fences

Take a risk, communicate the findings. The Astros management didn’t always know what the data was going to tell them, but they shared it anyway. They shared it with their players who might change to another team, and take that knowledge with them. They shared it with upper management as it was accumulating, even though they were not really sure if the story was going to be a good one. Taking chances in this case paid off, big time. Eight years in the making and the Houston Astros can look back and say their business decisions have been based on big-hitting data. They’ve optimized their pitcher rotation and their training practices with consistently cheering results.

Some might say this sounds a lot like revenue optimization and operations performance. So, where might travel companies take similar risks? Opening up the data sharing across silos in the company is a great place to start. Department leaders might need to be more willing to share KPIs with their peers and ask how they can all start tracking toward the same performance metrics. Sharing outside the company walls is also seen as risky. But what about competitive benchmarking and analyzing industry perspectives? Without that comparison you don’t know if you’re delivering the right route for the market, just like the Astros wouldn’t have known which pitch to deliver in extra innings during the final game of the World Series. But now they do.

Interested in what the Cirium data portfolios and smart analytics can do for your business? Read about our innovations or how our solutions develop commercial strategy and improve the traveler experience.