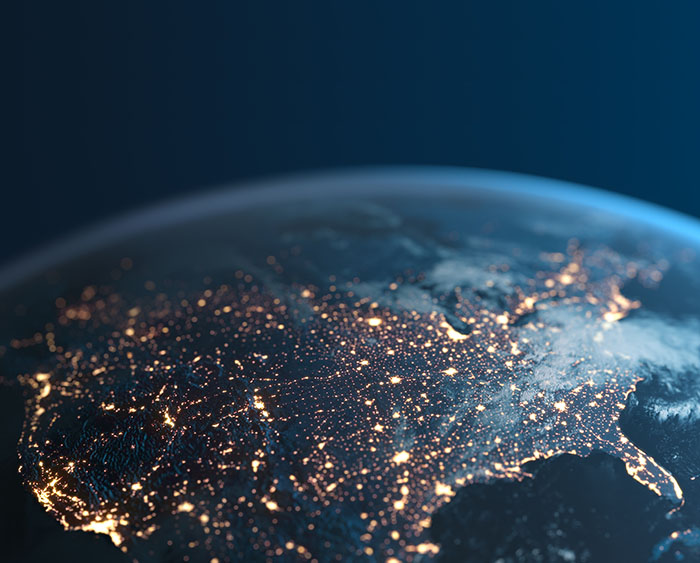 on the fly: Which US airports have the most post-pandemic growth?

A look at US Capacity Trends in Q3.

Which US airports have the most post-pandemic growth?

Of the busiest 100 airports in the US, measured by total seats scheduled this quarter, which saw the greatest increase in capacity when compared to before the pandemic? The answer is Sarasota.

Situated on Florida’s booming Gulf Coast, Sarasota benefitted from strong population growth and a rush of sunshine seekers to Florida’s beaches. The arrival of Southwest, not to mention Breeze and Avelo, certainly didn’t hurt.

As our data from Cirium’s Diio airline planning system shows, Sarasota is not the only US airport that’s busier today than it was before COVID-19. Also seeing gains are other tourist spots known for their sunshine, beaches, golf courses, mountain scenery, and other leisure pursuits. Many of these places, like Sarasota, Palm Springs, Bozeman, and Myrtle Beach, have airports that stayed relatively busy even during the pandemic and are now benefitting from unleashed pent-up leisure demand.

Among airports with at least 1 million seats this quarter, Austin has grown its airline capacity the most since 2019. The increase here is thanks to the city’s explosive economic boom, supported by its dynamic technology sector. Nashville is another large city whose airline market is growing thanks to robust economic expansion.

For some smaller airports, the growth in new service this year is often just linked to the entrance of a new airline. Breeze, for example, is the reason why White Plains is so much busier. Fresno’s growth comes courtesy of Southwest’s decision to enter the market. A closer look at each airport using Diio’s Market Summary report reveals precisely which airline or airlines are responsible for the growth, or still in many cases, the declines.

Notice airports at the bottom like Minneapolis-St. Paul, Detroit, and California’s two largest cities Los Angeles and San Francisco. All are gateways to Asia, a market that has been slow to recover. Portland, Oregon, last on this list with a nearly 30% drop in seats, has some Asia exposure too, specifically Delta’s nonstops to Tokyo. Alaska Airlines, however, is the chief reason. It has roughly 40% fewer flights and seats from Portland this summer than it did three summers ago! Why? This is in part due to the regional pilot shortage, leaving Alaska little choice but to exit or downsize some of its Portland markets.

That last point might make you ask: Which airport lost the most seats operated by regional jets? Diio’s answer: Chicago O’Hare.

NEXT WEEK: How have the world’s largest airlines grown since the pandemic?