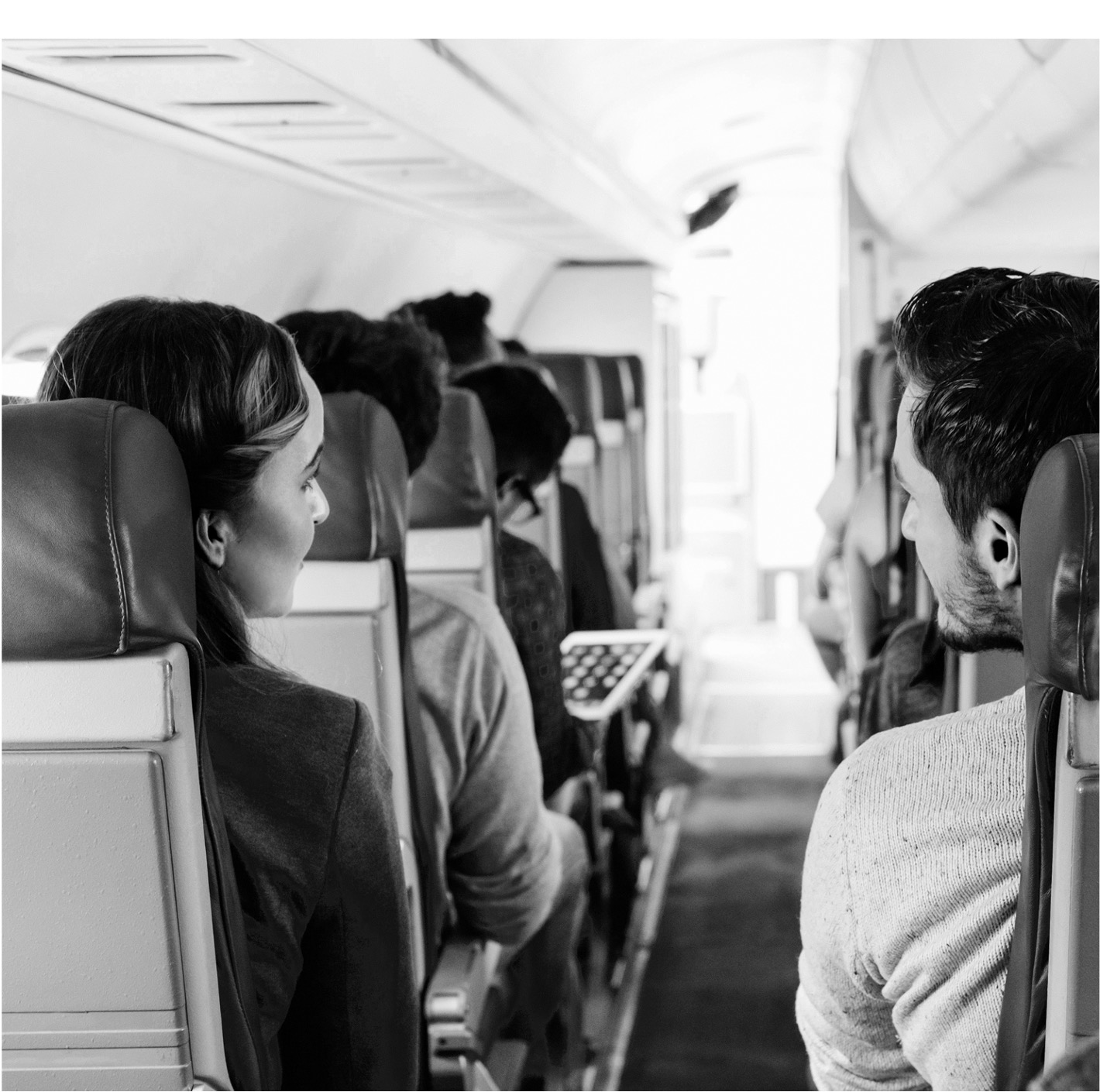 American Airlines leads the US majors in taking the top four slots and Ryanair retains its spot as Europe’s largest airline as low-cost carriers climb the ranking.

The major US carriers made a clean sweep of the top four places as aviation analytics firm Cirium revealed its World Airline Passenger Rankings for 2021.

American Airlines stays on top of the ranking again in 2021, followed by Delta Air Lines, United Airlines and Southwest Airlines, demonstrating the strength of the recovery that continues to take place in the US domestic market.

Overall, airlines in North America showed 75% growth from the low point in 2020, although still ending last year down by 40% on 2019 traffic levels, as measured in Revenue Passenger Kilometres/Miles (RPKs/RPMs).

The ranking, which is based on over 600 operators tracked in the Cirium airline database, shows that world traffic ended 2021 down by 57% against the pre-pandemic peak.

In terms of passenger numbers, the total stood at 2.3bn for the year, representing around half of the volumes from the peak in 2019.

Low-cost carriers continued to rise up the rankings across the regions. Ryanair cemented its place as Europe’s largest carrier, sitting in fifth place just below Southwest, and was the only European airline to make it into the top ten.

Europe’s major network carriers have fared less well over the past couple of years, as demand for long-haul, premium travel remained depressed. Although Air France held steady at 13th place, Lufthansa slipped down the rankings and British Airways fell out of the top 20 altogether. Virgin Atlantic also dropped more than 50 places as it too suffered from the slow return of long-haul and premium traffic.

The big three carriers in mainland China – China Southern, China Eastern and Air China – held their place toward the top of the ranking, although that could change after a renewed round of Covid lockdowns in Chinese cities so far this year.

Across Asia Pacific as a whole – in stark contrast to recovery in all other world regions – airlines saw traffic fall again last year. Cathay Pacific slipped spectacularly, falling out of the top 100 ranking entirely following Hong-Kong’s pursuit of an aggressive zero-Covid strategy. It was not alone. Carriers across the region in Indonesia, Malaysia, South Korea and Thailand also continued to shrink.

In Japan, All Nippon Airways and Japan Airlines had lost nearly 85% of their traffic in 2020 and were still down by around 75% by the end of 2021. Both fell steeply down the rankings as a result.

Jeremy Bowen, Cirium CEO, said: “Pre-pandemic, Asia Pacific airlines held the single largest share of global passenger traffic, with over a third of the world total. By 2021 the region was overtaken by North America, led by the strong recovery in domestic US flying.”

Two Gulf carriers, Emirates and Qatar Airways, both retained their position within the top 10 airlines, although the gap between them narrowed. Emirates slipped four places to sit just ahead of a rising Qatar Airways, which has made a point of maintaining as much of its network as possible.

The Cirium ranking highlights the struggle which mainline carriers have faced, especially those relying on a strong mix of business travel and long-haul flying. By 2021 their share of world passenger traffic had slipped some five percentage points to 64%. That decline was largely picked up by low-cost carriers, who raised their share to 26%.

on the fly: Which US airports have the most post-pandemic growth?
Ascend by Cirium Weekly Team Perspective: Operating Leasing Powers On
Back to Thought Cloud