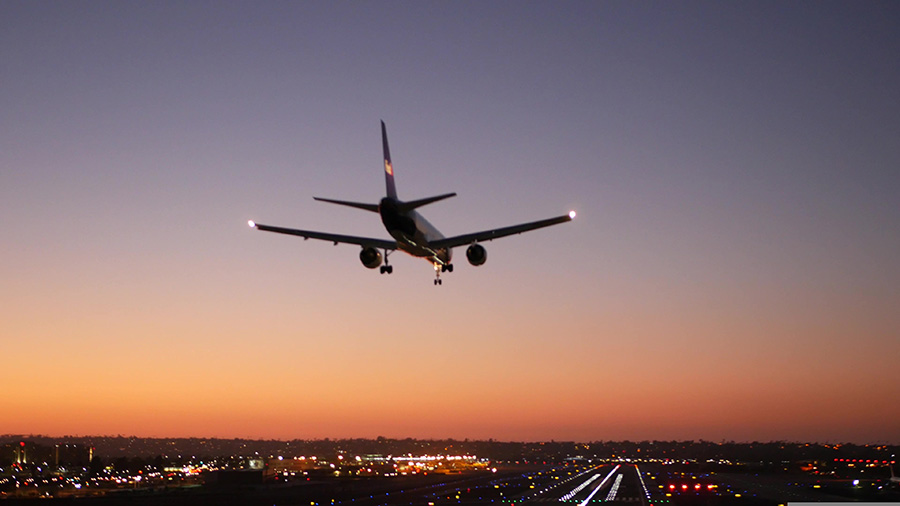 on the fly: Which US airlines charge the highest average fares?

A comparison of average fares for the three big US airlines.

Which US airlines charge the highest average fares?

Among the big three — American, Delta, and United — the answer is United. According to Cirium’s estimates, using Diio’s FM Traffic function, the average fare paid on United during the month of August was $330. Delta came in second at $295. American’s figure was $282.

But don’t draw too many conclusions from that. United, as Diio schedule data shows, operates longer flights on average than either of its rivals. In August, its average flight was 1,495 miles. In comparison, Delta’s was 1,172 miles and American’s was just 1,094 miles.

More meaningful is a comparison of fares on the same route. Here’s a look at three routes where American, Delta, and United compete head-to-head. On the busy New York-Los Angeles transcon route, for example, American takes home the highest average fares by far. That could be thanks to a stronger base of corporate customers, a well-liked inflight product, help from codeshare partners, and so on.  One simpler explanation here is that American flies narrowbody A321s on that route, whereas Delta for one has to fill larger B767s with more lower-paying economy class passengers. Of course, lower paying doesn’t necessarily mean less profitable!

NEXT WEEK: Which are Argentina’s Busiest Airlines?