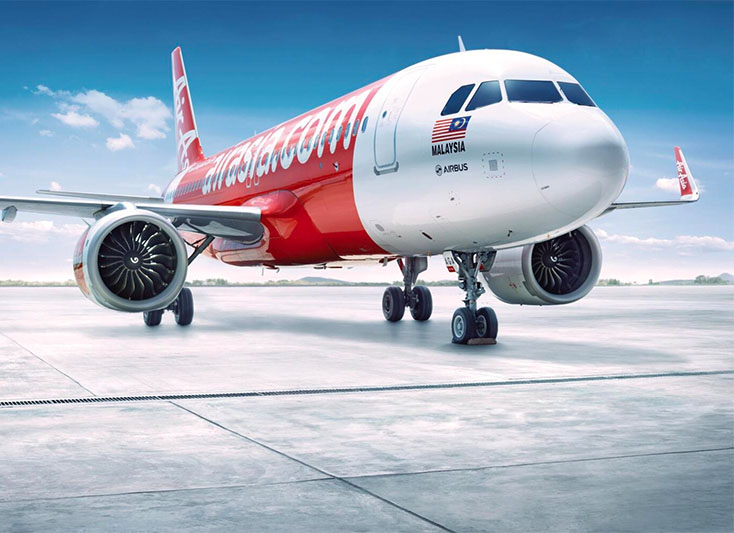 on the fly: What are AirAsia Group’s busiest airports?

A look at AirAsia’s key markets.

on the fly: What are AirAsia Group’s busiest airports?

Two decades ago, AirAsia had just two planes. Today it is one of the world’s largest low-cost carriers, operating from countries across Asia. Due to foreign ownership restrictions, the company operates multiple joint venture airlines, each with their own unique operating certificate. The AirAsia network also includes AirAsia X, a long-haul oriented carrier with its own ownership structure but tied closely to the group in terms of operations and branding.

Cirium’s data tools allows us to view all of AirAsia’s affiliated airline units together, by grouping their IATA codes. Doing so in Aircraft Fleets Analyzer, for example (Cirium’s fleet database), shows the entire Group currently has 143 aircraft in active service (as of Sept. 12th). That includes AirAsia’s affiliates in Malaysia, Thailand, Indonesia, the Philippines, and India, along with AirAsia X and its affiliates. AirAsia used to have a small airline venture in Japan as well.

We can also look at the group’s combined network using Diio by Cirium. Unsurprisingly, AirAsia’s home city Kuala Lumpur is its busiest airport. But it now serves both of Bangkok’s main airports, where it combined offers more seats than any other city. Manila, capital of the Philippines, is another crucial market. As shown below, AirAsia India’s Bengaluru market has gained in importance since the pandemic. Same for Indonesia’s capital Jakarta.

AirAsia’s main markets have only recently reopened following the pandemic. For the current Q4 period (October-December), total seats across the group are still down 26% from Q4 of 2019. However, with AirAsia recently confirming an order with Airbus for 362 A321neos (arriving between 2024 and 2035) we can expect growth in the future.

NEXT WEEK: What are California’s top airlines?