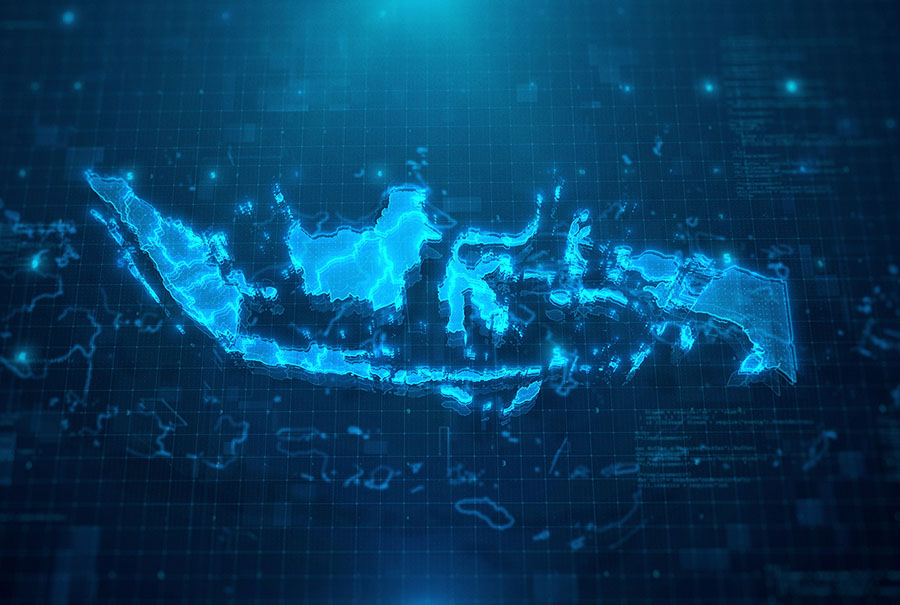 on the fly: What’s behind Indonesia’s undersized international market?

With roughly 275m people, Indonesia is the fourth most populous country in the world. It is also the sixth largest airline market in the world based on scheduled seats in 2019, larger than even Germany. Indonesia’s capital Jakarta, meanwhile, is currently the world’s 16th busiest airport, just behind New York JFK.

However, dig a little deeper and we can see that Indonesia’s large airline market is mostly driven by the enormity of its domestic market. Its international market, by contrast, is rather small relative to its size.

Singapore and Kuala Lumpur are busy airline markets to and from Indonesia. So is Hong Kong. This explains why Singapore Airlines, Malaysia Airlines and Cathay Pacific are all among Indonesia’s largest foreign airlines. Qantas (including Jetstar), thanks to the many Australian tourists that visit Bali, is another big player in the market.

There is also a large market for religious pilgrimage traffic from Indonesia to Saudi Arabia, creating demand for Saudia. Gulf carriers like Emirates and Qatar Airways also flow a lot of Indonesian traffic through their global hubs.

But despite being such a large market overall, Jakarta had surprisingly few non-stop links to international cities prior to the pandemic. Exclude Asia, the Middle East and Australia, and the only available cross-border flights from Jakarta were to Istanbul, Amsterdam and London. Nothing else to Europe, North America, Africa or Latin America.

Indonesia’s national airline, Garuda (including its low-cost unit Citilink), flew to just 20 international airports in 2019, most of them within Asia (Singapore and Jeddah were its two busiest cross-border routes). The Lion Air Group, Indonesia’s largest airline, flies mostly narrowbody planes, sticking largely to domestic and nearby international flying.

European countries naturally have small domestic markets but lots of international routes due to geography. In a recent article, we explained how India’s international market is undersized. Well, Indonesia’s is even more so. Only Brazil, among countries listed here, has less international capacity relative to its market size.

NEXT WEEK: What are the World’s Longest Airline Routes?