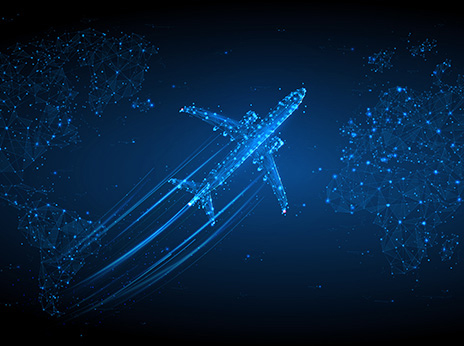 on the fly: How have the world’s largest airlines grown since the pandemic?

How have the world’s largest airlines grown since the pandemic?

Cirium data from Diio, the industry’s premier airline planning system used by aviation professionals around the world, shows that American, the largest airline by seats, is still considerably smaller now than it was at this time in 2019.

Europe’s Wizz Air, IndiGo, and Ryanair, by contrast, have increased their capacity substantially. Turkish Airlines, Southwest, and the combined JetBlue–Spirit have also grown since the pandemic. China Southern’s capacity is up slightly, boosted by growth at its Xiamen Airlines affiliate. Emirates, on the other hand, is still almost a third smaller than it was.

What about joint ventures like Wizz Air’s Abu Dhabi operation? We opted not to include that below. But with the Diio, the choice is yours. In fact, Diio’s Airline Grouping function allows you to create and save groupings of airline codes, making it convenient to pull data for collections of airlines. For this analysis, for example, we created a grouping that includes both JetBlue and Spirit (IATA codes B6 and NK). The grouping is now saved and available for any future queries. In addition, Diio has some pre-saved groupings, like those incorporating all members of each alliance (Star, oneworld, and SkyTeam).

NEXT WEEK: How does Copa Airlines keep flying high?