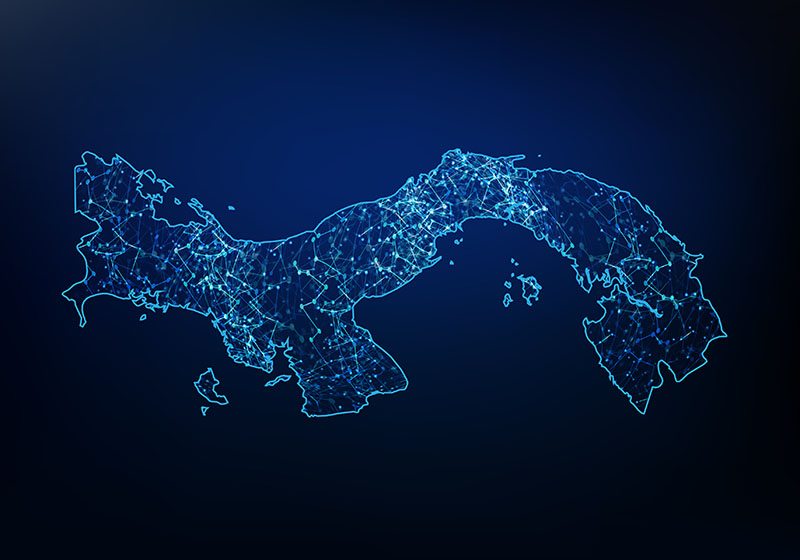 on the fly: How does Copa Airlines keep flying high?

A look at Copa Airlines – one of the world’s most profitable airlines.

Copa Airlines is by any measure one of the airline industry’s great success stories. Before the pandemic, it routinely ranked as one of the world’s most profitable airlines. Now that the pandemic’s effects are receding, Copa is once again flying high. How does Copa do it?

Give lots of credit to its home market Panama. Located roughly equidistant between North and South America, Copa has managed to position Panama City as a “hub for the Americas.” With narrowbody aircraft, it can reach as far north as Canada and as far south as Chile and Argentina.

The busiest market from Panama City, however, is Bogota. This is based on scheduled seats for calendar year 2019, according to our airline planning system Diio. As the graph below shows, San Jose, Costa Rica, ranked number two, followed by Miami and Cancun.

A key to understanding Copa’s business model is that many of these cities listed below are not that well connected to each other with nonstops. Flying from Lima to Guatemala City, for example, or Sao Paulo to San Jose, requires a connection. Typically, that connection is made in Panama on Copa. Sure enough, we can see that many of these city-pairs are once again springing to life following the Covid crisis.

NEXT WEEK: Analyzing the geography of Ryanair’s success.

What we learned from Ascend by Cirium’s “What lies ahead?” webinar
Accurately monitor aviation fuel demand volatility with Cirium
Back to Thought Cloud