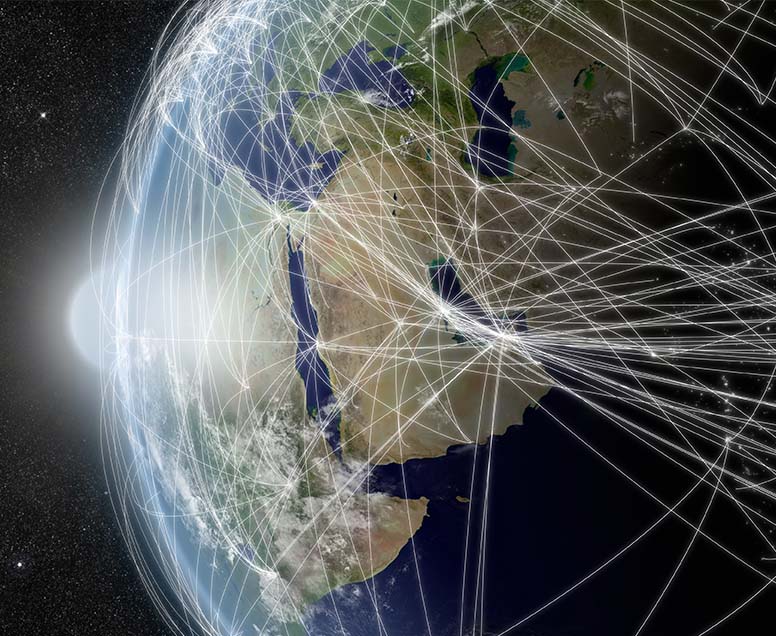 Industry outlook, on the fly

on the fly: How are Gulf carriers really performing?

How are Gulf carriers really performing?

The Big Three Gulf Carriers  —  Emirates, Qatar Airways and Etihad–rose to international aviation stardom during the past two decades. With geographically central hubs, supportive governments and global workforces, all three expanded at a breathtaking pace, touching down in all corners of the world.

However, things started to slow during the second half of the 2010s, notably after oil prices crashed in late 2014. This challenged Gulf-region economies and at the same time intercontinental capacity increased sharply, with rivals like Turkish Airlines offering more and more of the same markets, only through Istanbul rather than Dubai, Doha or Abu Dhabi. Etihad, for its part, also amassed losses after investing in deeply troubled airlines like Alitalia, Air Berlin, Jet Airways and Virgin Australia. All three Gulf carriers naturally slashed capacity during the pandemic. The objective now for these carriers is to recapture markets and grow. They will have to do so, however, in a global economy that appears to be pulling back on globalization.

The graphs below show the capacity of the Big Three over time, as well as their annual growth rates over time. Also included is Saudia, often overshadowed by the Big Three. Saudia’s figures include Flyadeal, its wholly owned low-cost unit. Not included are other low-cost carriers from the Gulf, including Air Arabia, which has a joint venture with Etihad, and FlyDubai, which cooperates closely with Emirates (both are controlled by Dubai’s government). The region has other competitors as well, including Gulf Air, Oman Air, Flynas, Kuwait Airways, etc.

NEXT WEEK: Are Southeast Asian Markets Recovering from the Pandemic?

Commercial Aircraft Market Sentiment Index: What a difference a year makes – one year of CAMSI
What we learned from Ascend by Cirium’s April 2022 webinar, The Sustainability Challenge
Back to Thought Cloud