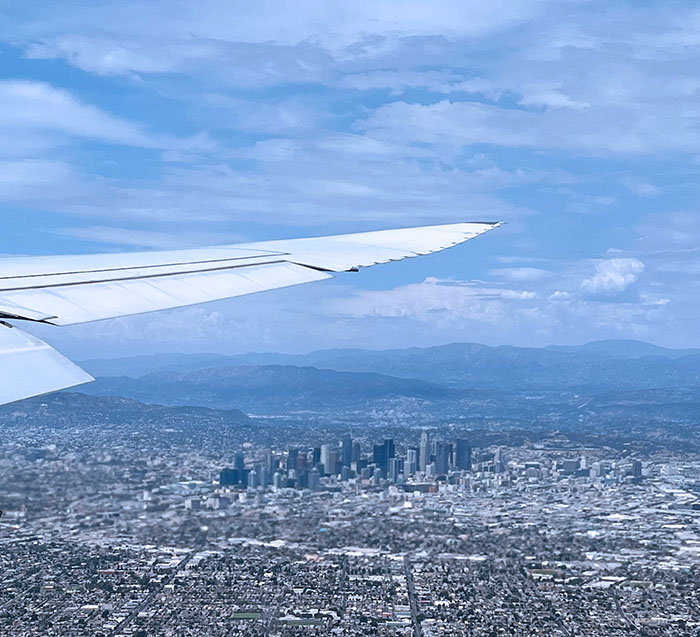 on the fly: What are California’s top airlines?

A look at the top airlines operating in California’s key aviation markets.

on the fly: What are California’s top airlines?

California is home to roughly 40m people, more than any other US state. Last year, its GDP was $3.4 trillion, making it a larger economy than even the United Kingdom, France, or India. That naturally makes it a prized airline market, critical to the fortunes of many carriers not just in the US but also abroad.

What are California’s largest airlines? According to data from Cirium’s Diio, Southwest Airlines leads the way (measured by total seats this quarter). Measured by available seat miles (ASMs), which includes distance, United ranks number one, boosted by its many long-haul international routes from San Francisco and Los Angeles.

Interestingly, Spirit has added the most new seats, to and from California, since the final quarter of 2019 (that’s surely one reason why JetBlue wanted to buy it). Among non-US carriers, Air Canada and Mexico’s Volaris offer the most seats from the Golden State.

NEXT WEEK: What are Italy’s largest airlines?