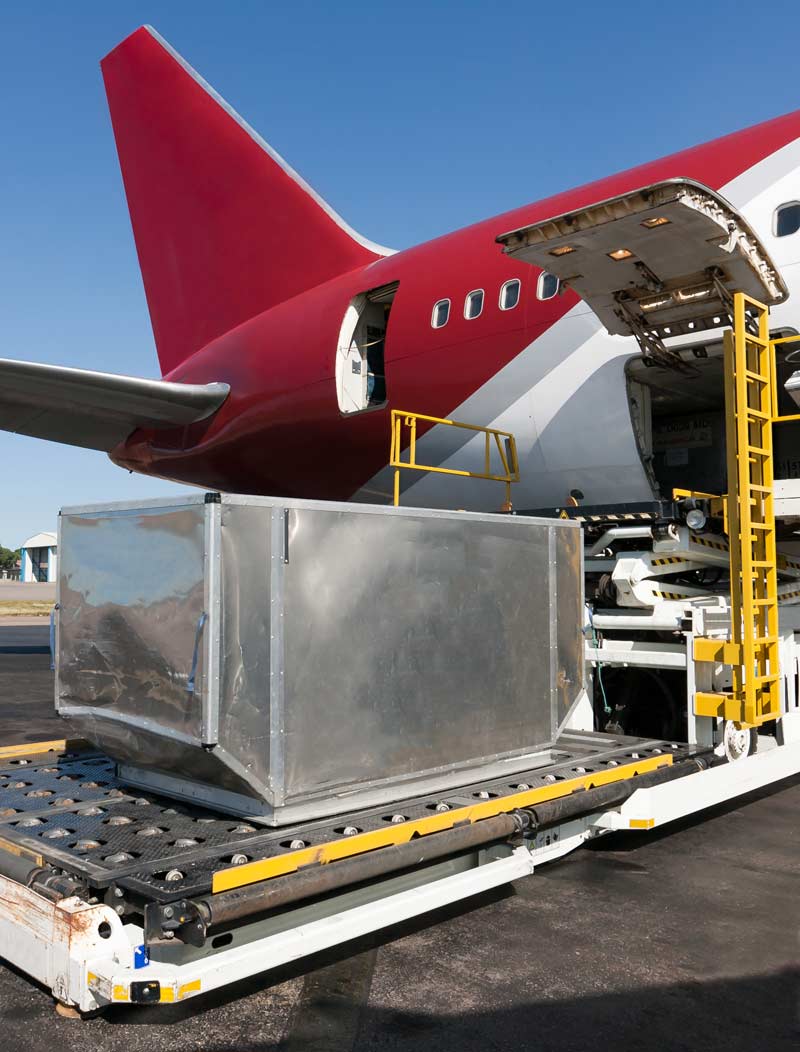 The global air freight sector has been one of the most exciting pandemic rebound markets.

READ ALL OF THE LATEST UPDATES FROM ASCEND BY CIRIUM EXPERTS WHO DELIVER POWERFUL ANALYSIS, COMMENTARIES AND PROJECTIONS TO AIRLINES, AIRCRAFT BUILD AND MAINTENANCE COMPANIES, FINANCIAL INSTITUTIONS, INSURERS AND NON-BANKING FINANCIERS. MEET THE ASCEND BY CIRIUM TEAM

The global air freight sector has been one of the most exciting pandemic rebound markets, and looking at this year and ahead, it shows no signs of slowing down, although there could be some warning signs on the horizon.

Air freight traffic has generally been quite resilient over the past two years and is up on pre-pandemic levels. However, per the latest IATA data March 2022 CTKs were 5.2% lower than one year prior. There is concern that the latest Omicron wave in China as well as the impact of the Russia – Ukraine war is now softening this segment.

Capacity recovered at a slower pace as much of it was part of airliner belly cargo holds; this has now been replaced by additional dedicated air freight aircraft entering the market.

The below chart is showing freight aircraft storage levels over time as bars, along with the in-service fleet as the line. The sector has undergone tremendous recent growth to a fleet size of around 3,000 aircraft today. It developed from 2,000 aircraft in 2009, and only passing 2,500 as recently as 2019. Storage is at low levels of around 300 aircraft, but many of these are parked for conversion.

This year, we are expecting just over 40 new deliveries of factory build freighters led by the 777 and 767 widebody types. But it is the planned 200 passenger to freighter conversions this year which catch our attention. This is off the back of 2021 being the highest conversion year on record of almost 150. For historical context, over 100 conversions was passed during the years 2005-7 and 2018.

Driving this growth is more conversion lines added particularly for the 737NG and 767F, and ramp ups for the A321 and A330. E-Commerce is the demand driver, while low feedstock values the supplier. The conversion backlog sits at around 550 units today; in fact over 400 orders were placed in 2021 alone.

Lets look at what this means for the value cycle. Overall, values and lease rates are up, compared with pre-pandemic.

On the above chart we look at constant-age changes in CMV compared with Jan 2020. Widebody values have shown the greatest improvements, led by the 747. Lease rates, as well as narrowbody values, are up by 2-5% on average. This has brought renewed attention on market to base value ratios, as covered by a recent Viewpoint article (Contact Ascend by Cirium to get your copy.)  Narrowbody freighter market values are now more than 50% higher than Base Value on a weighted average basis. Widebody types are 37% higher. These ratios are the highest in 20 years, indicating potentially high levels of risk for new investors entering this space.

While the demand outlook is likely to remain strong based on fundamentals such as e-commerce sector growth, the near-term could be challenged with softening from China’s Omicron outbreak and the Russia – Ukraine war. The year ahead will bring yet more questions on the increased levels of supply entering this market. Ascend will continue to closely monitor.

Ascend by Cirium Weekly Team Perspective: Capacity planning in APAC while borders reopen
Commercial Aircraft Market Sentiment Index: What a difference a year makes – one year of CAMSI
Back to Thought Cloud