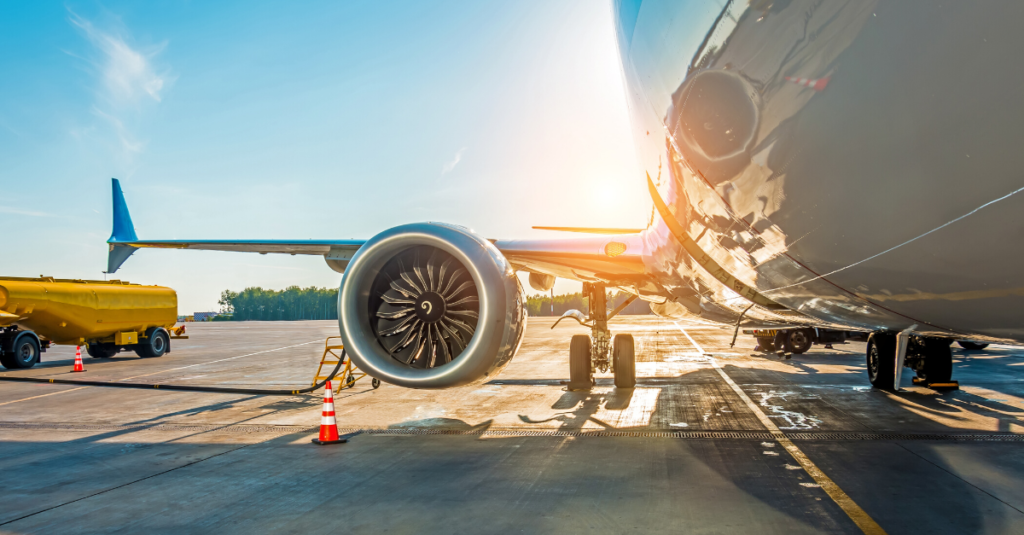 Progressive airlines and aviation stakeholders drive for improved operational efficiency and performance, to both reduce costs and to provide a service differentiator for driving up revenue.​

The trend of airlines and stakeholders across aviation is to increasingly drive for greater operational efficiency and performance. Improving operations is seen as a profit driver through cost reduction and can also introduce service differentiators, thus driving up revenue.​

In the context of running an airline, operational efficiency is input (labor, fuel, materials, aircraft flight equipment) into the running of the operations compared to the operational output (flights, ASM/ASK, freight tonnage, revenue).

When running an airline, competitive benchmarking is necessary to know how an airline compares to peers, partners, and competitors. Important benchmarks or key performance indicators help answer important questions such as:

Prior to the pandemic, airlines focused on maximizing revenue in a high growth environment. In 2021, however, airlines are burning through their cash reserves, facing an uncertain growth environment, and turning their attention towards operational efficiency to preserve precious cash. On-time performance (OTP) has historically been viewed as a differentiator, especially for airlines that serve the corporate travel sector.  But today, airlines are routinely achieving OTP numbers more than 90% while operating without the usual levels of congestion in airports and air corridors. Nonetheless, OTP is still an important indicator of operational efficiency and schedule integrity. Data-savvy airlines are finding new ways to reduce operating costs partly to survive the COVID-19 crisis and to position themselves to adapt and thrive in the post-COVID-19 era.

The industry is now driving hard on operational costs due to:​

Today, operational efficiency is becoming a strategic imperative as:​

(A14%) Arrival within 15 Minutes – The percentage of flights that arrive within 15 minutes of scheduled arrival time.  This is the industry standard for on-time arrival and provides a 15-minute buffer to account for potential delays that are beyond the airline’s control such as air traffic and airport congestion, or weather issues.

(B0%) Block-Time Performance – The percentage of flights that operate within their scheduled gate-to-gate flight time.  This metric is a strong indicator as to whether schedule planning accurately reflects day-to day realities.

(CF%) Completion Factor – The percentage of scheduled flights that operated and were not cancelled.

Poor, or less than optimal performance against any of the above sample KPIs at the airline network level would prompt an airline to look a performance at a more granular level like specific airports or routes to identify a pattern or trend which can be improved upon.  It can also prompt an airline to use other KPIs that help narrow down a problematic aspect of their operation so it can be improved.

Let’s look at the above KPIs as applied to the American Airlines network over the first three months of 2021:

Across the five 2021 KPIs applied to AA (American Airlines), we see a small drop in performance in February compared to January followed by improvements in performance in March. This is where the KPIs are representing a dip in February performance compared to January and March.  This type of highlighting of a pattern enables an airline to focus and analyze the causal factors and enable planning to help minimize such performance in the future. For example, Completion Factor % in February dropped to 91.8% compared to 97.58% in January and 99.9% in March.   As you look at the underlying details, the February cancellations data for American reflects that of approximately 6,967 cancellations that month, 84% of those cancellations occurred February 14th-February 19th coinciding with the North American Winter Storm of 2021 that impacted Dallas (American’s primary) with ripple effects across the American Airlines network.

However, monitoring a single airline KPI in isolation has limited value. This is where competitive benchmarking becomes invaluable and provides the context necessary to understand performance.

American Airlines compares to its two most significant competitors, Delta Air Lines and United Airlines. These are three of the largest airlines in the world with similar fleets and route structures.

With the additional competitor context, we can see that Delta Air Lines is the top performer across virtually all KPIs. This type of analysis allows for better assessment of where each airline is operationally and provides leadership teams with the insights needed to set goals, design improvement plans and monitor progress.  Also, Delta’s utilization of their aircraft is higher than that of American and United which may indicate they are more operational efficient by achieving better utilization of their aircraft for the higher operational performance.

The metrics used in this article are basic and represent a few examples of simple KPIs that are leveraged by airlines to monitor the performance of their operations.   There are many other KPIs to monitor and benchmark operational performance and efficiency, such as average turn times, average departure/arrival delays, load factor, CO2 burn, and average taxi in/out times just to name a few.

Learn more about how to manage KPI data, in one place, with Cirium Sky for Airline Operations.