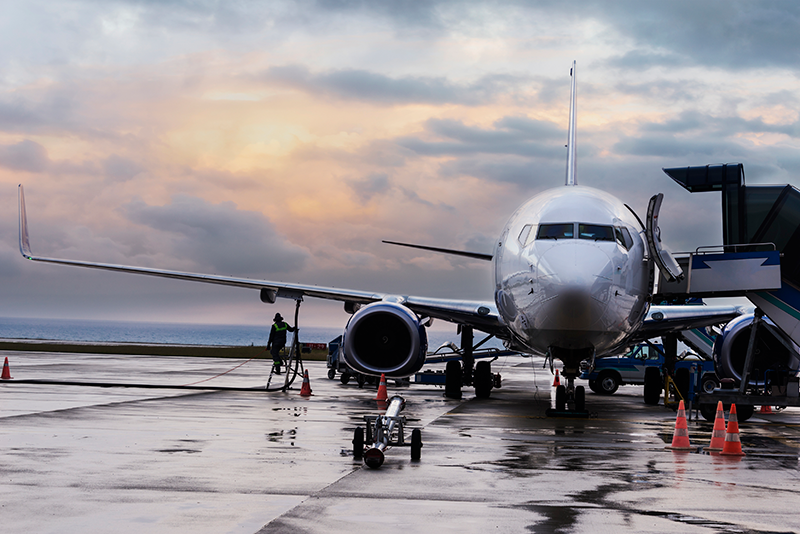 The COVID-19 pandemic’s impact on commercial flight performance is outpacing the ability of airline schedule planners to keep up.

The lack of congestion in the airspace and at major airports means flight times are measurably shorter than in 2019. Additionally, delays have been much less frequent, and the average length of a delay has decreased by 11 minutes. Yet, most carriers haven’t adjusted their scheduled block times to match current conditions.

Overestimating block times results in higher costs at a time when cash is of paramount importance.

The scheduled block time drives crew planning and compensation, dictates the amount of fuel required for a flight and drives the calculation of the fleet size needed to execute against the schedule. Inflated block times result in inefficiencies such as optimal use of staff, overcompensation of crews, added weight and increased fuel burn and lower utilization rates for active aircraft. Scheduling block times that reflect the new reality is one of the most important steps airlines could take to reduce their cash burn rates. To do it correctly requires data and analysis – lots of data and thorough analysis.

Many questions need answers, including:

Block times, of course, need to be set route-by-route. We looked at block time reliability on the Atlanta to Chicago O’Hare route to compare block times by airline and by aircraft type.

The analysis for Q4 2020 revealed that American and United had longer scheduled block times and higher block time reliability (B0%) than Delta for the same or similar aircraft. As a rule, consistent B0 performance above 80% indicates that scheduled block times are unnecessarily long. The Cirium data set enables schedule planners to monitor their own block time reliability and evaluate competitor block time performance to help inform their decisions. In the example above, an analyst could conclude that United’s 139-minute block time for a 737-800 is longer than necessary (B0%=100) and that Delta’s 117-minute block time is too short for an A319 (B0%=30).

Data and Analytics can Transform Airline Planning and Operations

Data takes the guesswork out of block time scheduling and can eliminate the tension between the planning and operations teams over who knows best what the block time should be. Recalibrating scheduled block times to match the reality on the ground and in the air can save airlines millions of dollars in operating cost, improve efficiencies, and reduce airport disruption caused by early arriving aircraft. Cirium is providing data and advanced analytics to equip planning and operations teams to collaborate in creating and maintaining a resilient and executable operating plan.

Cirium acquires travel tech start-up to transform airline forecasting
Three-quarters of Brits have concerns about flying in aircraft that were grounded by COVID-19, says Cirium survey
Back to Thought Cloud