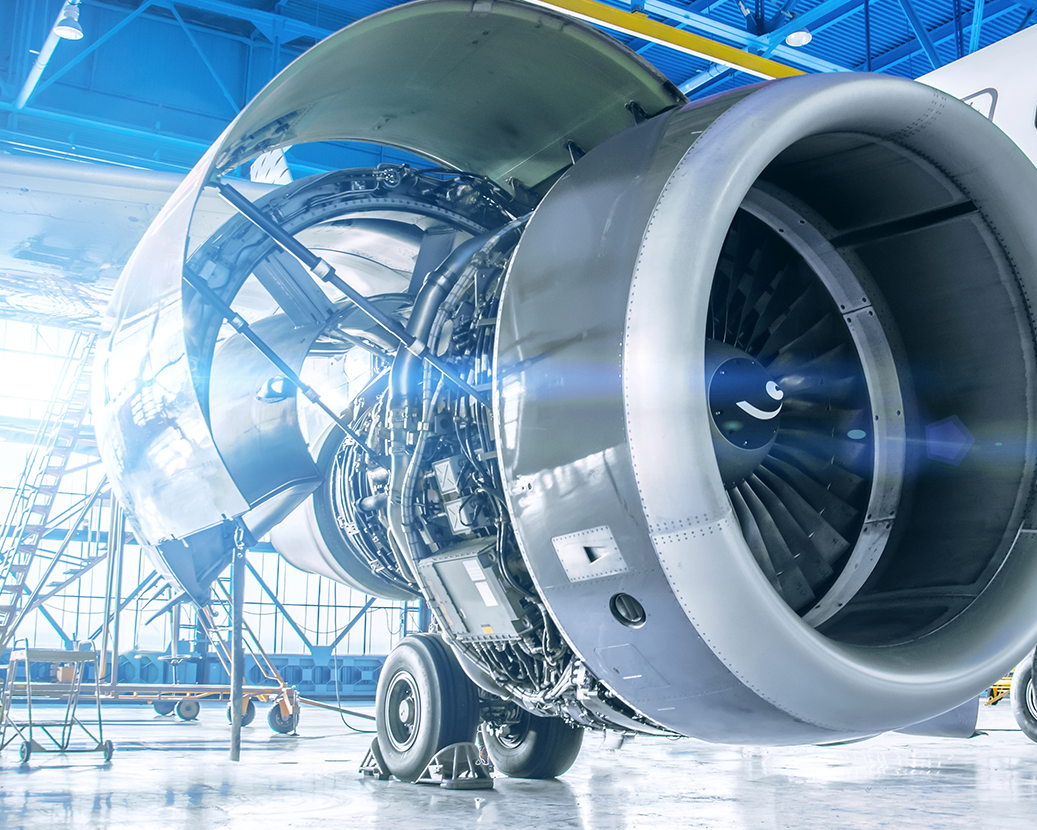 ALTA CCMA & MRO Conference—focus on Latin America and the Caribbean, and MRO operations

The region’s MROs service some of the most diverse fleets in the industry.

The ALTA CCMA & MRO Conference  begins on August 22, 2021 and draws focus on Latin America and the Caribbean, and, maintenance, repair and overhaul operations.

Latin America’s MROs service some of the most diverse fleets in the industry and have been facing considerable uncertainty over the last 18 months.  Until this time last year, there were more passenger aircraft in storage than in service.  However, today we’re seeing an average of 50 planes return to service each month, with only 351 planes remaining in storage.

In Service vs In Storage aircraft in Latin America

More good news is that US, Canadian and European leisure passengers appear anxious for vacation time in Central America and the Caribbean. Additionally, in South America intra-region and domestic travel is returning, but at a slower pace.

South America is recovering more slowly, partly because of the lack of tourism from North America and Europe. However, there are positive signs. Airlines are aggressively testing new schedules and added 264 routes that did not exist pre-pandemic.

The Caribbean is also benefitting from new routes — mainly from Europe – with 78 new routes flown today that weren’t in place this time in 2019.

Of the region’s largest airlines, LATAM Airlines is the only airline that has expanded its schedule this year. Most of its growth comes from the last three months. Coincidentally, it has been amongst the most aggressive airlines in pursuing the cargo market. It recently announced plans to convert eight passenger Boeing 767s, bringing its total to 21 freighters by 2023.

With the other larger airlines still at significantly lower capacity levels, smaller regional carriers are picking up some of the difference.

During the pandemic many airlines turned to cargo for revenue. Despite the boom in cargo globally, airlines based in Latin America aren’t seeing the same growth as the rest of the world. International carriers have benefitted greatly from intercontinental cargo routes, but not local carriers. Cargo by volume within Latin America in June 2021 was down by 22.9% from June 2019 according to IATA’s most recent Air Cargo Market Analysis.

Data and Analytics for MROs

Cirium provides MROs and airlines with detailed fleet and schedule data and analysis. Cirium data is used to forecast maintenance schedules, track aircraft and engine utilization and maintenance and understand changes to the fleet in any given market. With Cirium, MROs get a complete picture of their customers’ needs.

Use the Contact Us form to arrange a meeting for a discussion about accessing Cirium data for your projects.