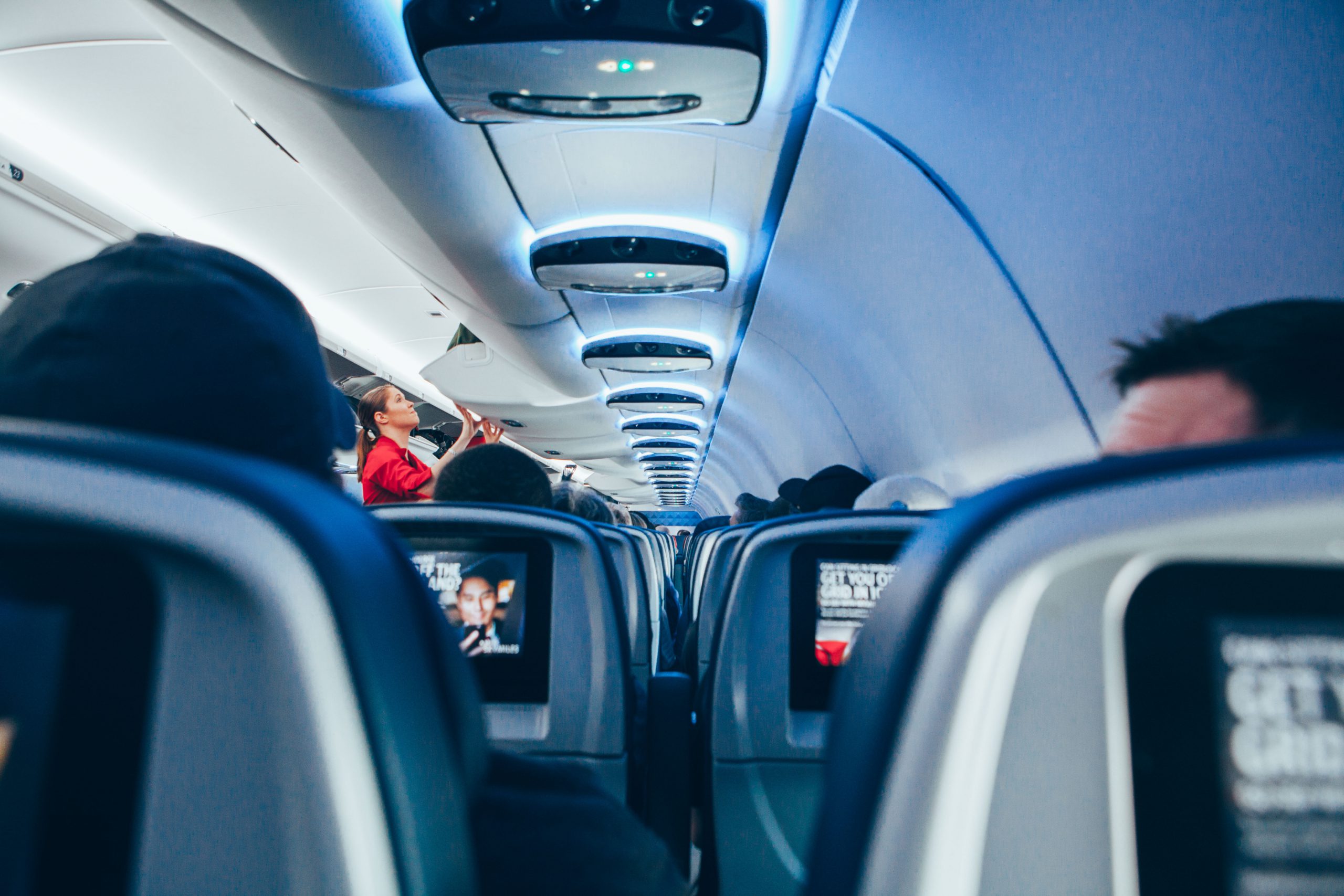 The world will spend US $2.8 trillion on new aircraft by 2039 despite the current COVID-19 crisis

The world will spend US $2.8 trillion on new aircraft by 2039 despite the current COVID-19 crisis.

According to a new report, The 2020 Cirium Fleet Forecast, the world will need US$2.8 trillion worth of new aircraft over the next 20 years, despite the impact of the COVID-19 pandemic significantly reducing deliveries of new aircraft during 2020.

The Cirium Fleet Forecast is published by Ascend by Cirium, the consultancy arm of Cirium. It predicts that 43,315 new passenger and freighter aircraft will be delivered between 2020 and 2039. This represents an 8% drop compared to the 20-year outlook in the 2019 Cirium Fleet Forecast and includes some 4,600 fewer deliveries in the next decade.

“Worldwide deliveries during 2020 are expected to be 45% lower than in 2019. However, the numbers will gradually recover and surpass the previous peak (in 2018) during 2025, assuming traffic bounces back as predicted.”

To ensure that this year’s forecast is an accurate and independent reflection of the prevailing market conditions, the Ascend by Cirium forecast team set aside its traditional forecast methodologies and adopted a scenario-based approach – specifically for the 2020-2024 period.

The recovery scenario in this year’s forecast assumes that traffic will level off at 60-70% down on 2019 during the winter of 2020/21, before recovering slowly until 2024, when 2019 traffic levels are achieved once again.

Richard Evans, Ascend by Cirium senior consultant, said: “It is clear that, for the foreseeable future, there will remain substantially more supply of aircraft than there is demand. This includes supply of new-build aircraft, mid-life assets returned to lessors, or aircraft simply parked by their airline owners.”

“It also seems obvious that there will eventually be many airline failures, especially among smaller, non-government-backed carriers.”

Asia-Pacific on the rise

Asian markets will be the growth engine for the global aviation industry during the next two decades. China looks to be the biggest single destination for new commercial and passenger aircraft deliveries between 2020 and 2039, with a 22% share – one point ahead of the rest of Asia combined.

“Over the next 20 years these deliveries will drive the Chinese fleet to grow at the highest rate anywhere – almost 6% a year – to virtually equal the North American fleet with a 22% share in 2039, or ten points higher than today. Asia Pacific will grow two points to 20%, while Europe’s current 20% fleet share will shrink to 16%,” said Seymour.

Airbus and Boeing still out in front

Airbus and Boeing are expected to remain the two largest commercial aircraft manufacturers (OEMs), between them delivering an estimated 77% of aircraft and 86% by value through 2039.

In the passenger market, single-aisle jets will account for 67% of deliveries and 54% of delivery value, with the core of this US$1.5 trillion market continuing to be the 150-seat size, typified by the Airbus A320neo and Boeing 737 Max 8.

The US$1.1 trillion twin-aisle market will focus on 787s and A350s, with “mid-sized” 250-300 seaters taking almost two-thirds of delivery value. Twin-aisle supply will remain the last duopoly in the commercial sector until the turn of the decade.

“There is still US$400 billion of demand for other OEMs or new programs. For example, China and Russia have launched the 300-seat CR929 and 800 deliveries are forecast for this or other unspecified twin-aisles from existing and new OEM programs,” said Seymour.

An uphill road to recovery

Looking long-term, reaching the forecast traffic growth will require the global passenger fleet to increase by just over 20,000 units. That equates to a 2.9% annual growth rate, taking the fleet to some 47,000 aircraft by the end of 2039. This still represents a reduction of some 5,000 aircraft (10%) over the numbers forecast in the 2019 Cirium Fleet Forecast, reflecting the loss of growth during the post-pandemic years.

The single-aisle fleet will grow faster at 3.5% annually, against 2.7% for twin-aisles due to long-haul traffic taking longer to recover. The regional aircraft fleet will grow more modestly at just over 1%.

About 82% of the current fleet is forecast to be retired from passenger service during the 20-year period, with 74% for the freighters, which have longer economic useful lives. Overall there will be over 21,600 retirements. The freighter fleet will grow at almost 2% annually to reach 4,100 aircraft.

“Our traffic modeling assumes a slow recovery, with 2019 traffic levels not being reached until 2024. Beyond 2024 we therefore expect to return to more traditional growth paths, but perhaps in a structurally different industry,” said Seymour.