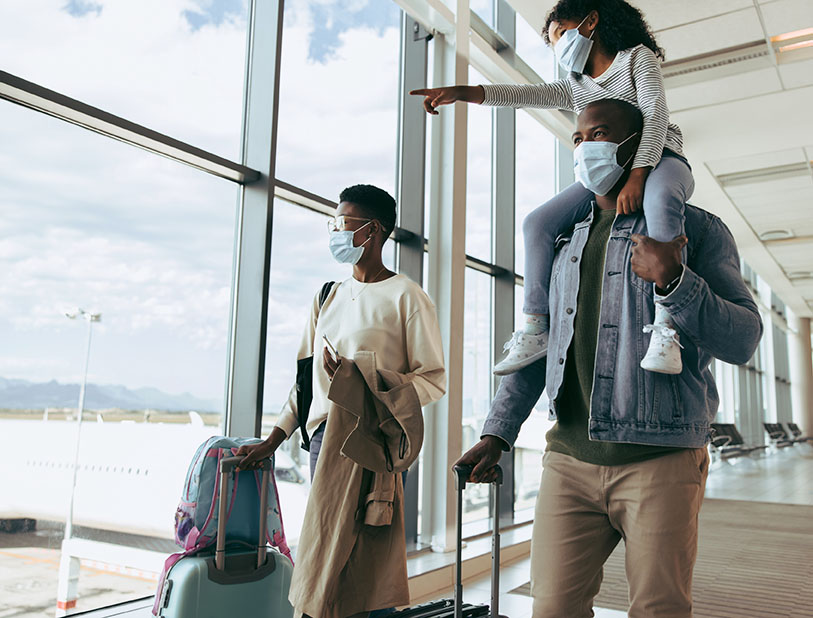 Cirium data projects total seats from U.S. airports to be slightly down from pre-pandemic levels, declining by just 9% this travel period vs. 60% last year.

Thanksgiving is just weeks away. Will America’s skies be busy or sleepy?

By Mike Malik, CMO at Cirium

Since I emigrated to America, Thanksgiving has become my favorite holiday. It’s a time of year when millions of Americans travel to be with family and friends. This is a mass movement of humanity using all modes of transportation. Flights overflow and airports buzz with travelers all vying to reach their destinations in time for that turkey dinner. Needless to say, recent events have thrown a wrench into our annual celebration.

Cirium was interested to see how air traffic was projected to flow this year for the holiday; especially now that we see our industry reviving on all fronts.

We performed a thorough analysis using Diio by Cirium, the most widely used airline planning system in the world and found some interesting results.

A glimpse of hope

Last year, U.S. airports traffic dropped nearly 60% during the Thanksgiving period, according to reports from the Transportation Security Administration (TSA).

This year, flight schedule data from Diio by Cirium, projects total seats from U.S. airports to be down just 9% from the equivalent Thanksgiving travel period in 2019.

The decline would likely have been even less were it not for resourcing difficulties carriers are having to rebuild their operations.

In some markets, like Florida, seat counts are up sharply from two years ago. The same is true for economic boom cities like Austin, Denver, Nashville and Salt Lake City. In some cases, like Norfolk, capacity is up thanks to new airlines arriving on the scene, in this case Breeze. The San Francisco Bay Area, by contrast, despite its many thriving tech companies, will see some of the steepest drops in capacity this Thanksgiving. That’s mostly because of severe cuts to international flying, most glaringly from Asia.

International capacity will decline but ULCCs are unbothered

Overall, international capacity at U.S. airports will be down 29% from 2019 levels, compared to a mere 7% drop domestically.

For airlines, one big theme this year is the aggressive expansion by ultra-low-cost carriers, several of which will have a considerably larger footprint this Thanksgiving, even relative to 2019. ULCCs, after all, continue to take new planes, aren’t burdened by overseas routes and carry little corporate traffic.

As a former airline employee, I remember all too well working through the Thanksgiving holiday. So, I’d like to thank all the hard-working people who will do all they can to make millions of travelers reach their destinations on time this year.

New airline CO2 emissions monitor from Cirium reveals 40% less fuel burnt from flights flown globally in 2021
U.S. Business Jet Flight Activity on the up, but is the fleet under utilized?
Back to Thought Cloud