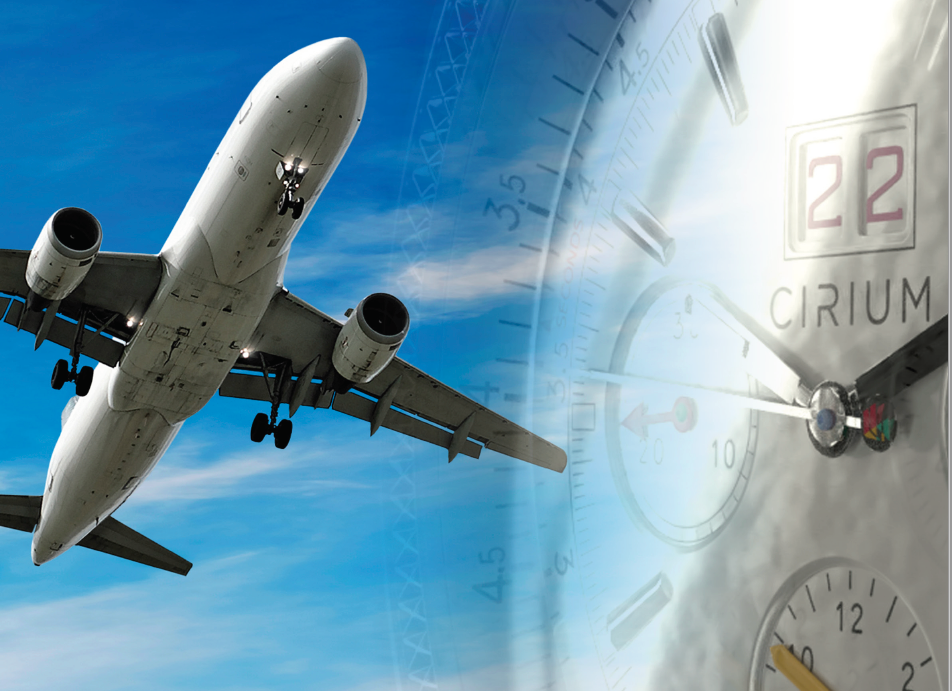 For over a decade, Cirium has produced The On-Time Performance Report—the longest-standing analysis in the aviation industry.

This month, Cirium, the aviation data firm, re-launches its closely followed On-Time Performance Report, in a positive sign for the sector

LONDON, June 10, 2021: Airlines and airports are again being judged on the punctuality of their service as the volume of flights increases worldwide. Today, Cirium, the aviation analytics company, restarted its closely followed monthly On-Time Performance Reports.

In May 2021, Japan Airlines (JAL), Hawaiian Airlines, Red Wings and Avianca top the ranks for on-time arrivals in their respective regions. Meanwhile, Haneda Airport (HND) takes the top spot as the most on-time global airport.

For over a decade, Cirium has produced The On-Time Performance Report—the longest-standing analysis in the aviation industry—to provide insights on airline and airport punctuality and recognize those which have outperformed their peers, globally, regionally, and in their respective categories. The report was suspended in early 2020, as flights were impacted by the COVID-19 pandemic.

JAL has risen in the ranks from 10th to 1st place when comparing to Cirium’s last monthly report in February 2020. ANA has moved up from 5th and Air New Zealand has moved up from 9th. Some airlines that featured in the top 10 for punctuality in 2020 no longer feature, including Singapore Airlines, Cathay Pacific, AirAsia, Cebu Pacific Air and Thai Airways International.

Hawaiian Airlines continues to beat other North American carriers, maintaining top spot as the US most on-time airline on a monthly basis (on-time arrival of 93.22%). Air Canada, which did not make the top 10 in February 2020, now ranks as 2nd—displacing Southwest Airlines, which was 2nd in 2020. Southwest has slipped down the ranking to 9th place; however, the Dallas-based carrier operated the most flights out of the top 10 carriers—a total of 89,297 flights. Delta Air Lines, Alaska Airlines and United Airlines take 3rd, 4th, and 5th spots.

Over half a million passenger flights were handled by the top 20 global airports in May. This is only 4% down versus February 2020. The on-time performance of the airports has improved by 3 points.

“As flights have returned, it is a level playing field to analyze the on-time performance of the airlines and airports again—a positive sign for the industry. While the factors that cause delays—congested airspace, taxiways or connecting passengers—simply did not exist in 2020, they are likely to return slowly in 2021 and into 2022”

“Cirium applies the most precise data analysis to develop The On-Time Performance Reports and we are delighted to announce that JAL, Hawaiian Airlines, Red Wings and Avianca rank as May’s most on-time airlines in their respective regions, Congratulations also to Haneda Airport for achieving the top spot in the global airports category.”

The data analyzed in The Cirium On-Time Performance report derives from The Cirium Core—containing more than 300 terabytes of information from over 2,000 data sources.

To see the full reports for airlines and airports, click here.

The Cirium media team at media@cirium.com

The report for airlines divides the rankings by region into ‘mainline’ and ‘network’. The figures reported here are for mainline only.

A review of data across global carriers is not included in the latest report. Cirium’s on-time performance is based on stringent criteria, and at the time of writing, international flight frequency was still significantly down. More time is needed before this category returns.

Cirium brings together powerful data and analytics to keep the world moving. Delivering insight, built from decades of experience in the sector, enabling travel companies, aircraft manufacturers, airports, airlines, and financial institutions, among others, to make logical and informed decisions which shape the future of travel, growing revenues and enhancing customer experiences. Cirium is part of RELX, a global provider of information-based analytics and decision tools for professional and business customers. The shares of RELX PLC are traded on the London, Amsterdam and New York Stock Exchanges using the following ticker symbols: London: REL; Amsterdam: REN; New York: RELX.

US travelers confident to return to skies, business travel poised for Fall comeback
How Japan uses aviation flight data to assess the financial outlook
Back to Thought Cloud