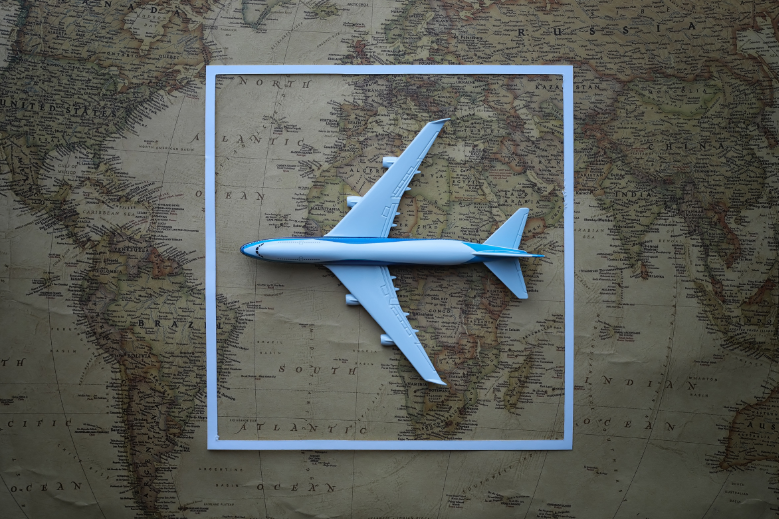 Coronavirus: The outlook for the aviation market April 2020

Our latest webinar hosted by Rob Morris, Global Head of Consultancy, and George Dimitroff, Head of Valuations,  comprised in-depth review and analysis of the latest updates on the impact of the coronavirus on the aviation market, attracting more than 900 delegates from around the globe. (Access the recording and data presentations here).

Please note all references to ‘today’ are equal to accurate stats on the 22nd April. You can read our daily updates here.

What are the key takeaways? We’ve collated the key data, trends and analysis you need to know now…

When the walls came tumbling down

With IATA’s prediction for a 48% fall in traffic this year having sent shock waves across the industry, Rob Morris shared his expert view on the new outlook for the industry, including the prospect that at least seven years of passenger growth could be wiped out.

This seismic shift from IATA’s original forecast growth of 4.7% not only presents unprecedented challenges. We would require 100% compound growth to get back to 2019 levels of passenger traffic. Growth of 10-30% will only see us return to the traffic levels in 2014.

The global travel and tourism industry (US$10 Trillion business) has been ‘put on hold’ for at least three to six months, impacting the whole supply chain and booking cycle with revenue sources drying up

As yet, there are no clear navigation aids as GDP forecasts and customer confidence spiral down and travel regulations increase, along with massive government interventions.  The situation will improve, but the timing and scale of recovery remains unclear.

Tracking the global fleet by single-aisle and twin-aisle aircraft

Analyzing the global fleet and utilization figures by region and country

Please join us for our next webinar in the coronavirus series: The route to a planned and predictable recovery. Register here.

China domestic air travel capacity returns in ‘beacon of hope’ for global recovery
How do we approach aviation asset values in a time of crisis?
Back to Thought Cloud