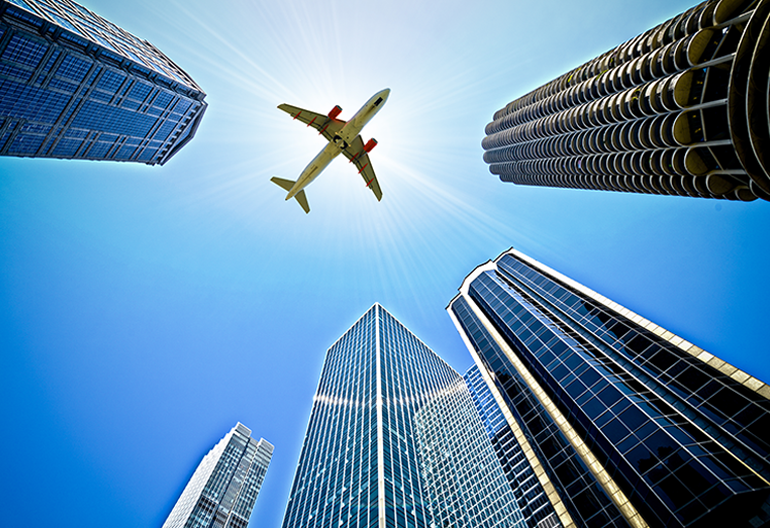 The first half of September indicates a renewed decline in international passenger jet flight activity, emphasizing the severe impact of […]

The first half of September indicates a renewed decline in international passenger jet flight activity, emphasizing the severe impact of ongoing border restrictions and quarantine requirements.*

The seven-day rolling average for daily international passenger jet flight arrivals was above 9,400 on August 31, but this had dropped to below 8,700 by September 15.

Over the same period domestic flights also decreased slightly, from just below 34,800 to around 34,000, as the northern hemisphere peak travel season drew to a close.

However, the impact of the Covid-19 pandemic on international flight numbers when comparing year-on-year performance is stark. On September 15, the seven day rolling average compared with the 364th day prior was down 74.4% for international, versus 38.7% for domestic.

ICAO reported on September 14 that the world’s airlines carried 1.8 billion – or 69% – fewer international travelers from January to August compared with the same period in 2019, which it said “translates into airline losses of $350-400 billion dollars”.

The percentage change in the seven-day rolling average for all daily passenger jet flights compared with the seventh day prior has been negative since 27th August, but after reaching a peak decline of -3.5% on September 11 this metric had recovered to -0.3% by September 15.

However on a regional basis, North America was down 5.7% on September 15 while Europe was adverse by 3.4%. The other regions were all positive including Asia at 4.7%, where Chinese airlines have recovered their domestic operations to almost pre-crisis levels but international services remain at a small fraction of last year’s number.

Cirium has classified 32% of the approximately 26,200-strong global passenger jet fleet as having in-storage status at September 1.