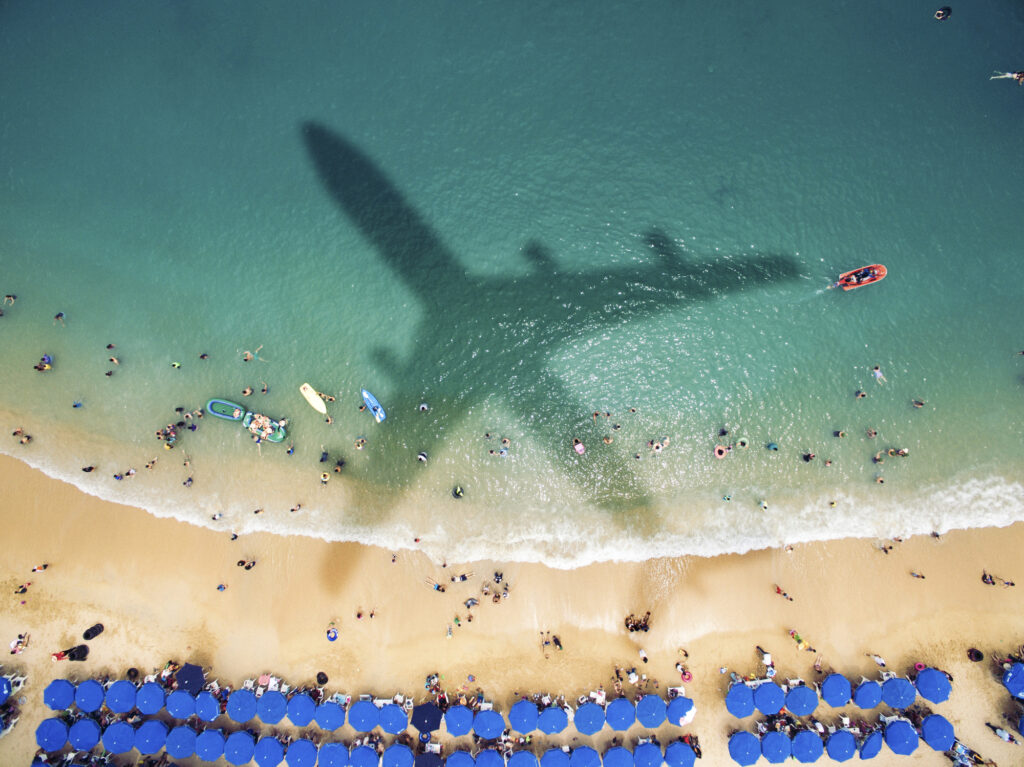 Global passenger jet flight activity has been in consistent decline since late August as 2020’s heavily subdued northern hemisphere peak summer travel season draws to a close, with daily arrivals remaining down by well over half compared with last year.

On September 9 the seven-day rolling average for flight arrivals was down nearly 3% compared with the seventh day prior, representing the steepest daily decline since this metric entered negative territory on August 27.

The timing of this latest downward trend is consistent with what happened at the end of 2019’s northern summer season, however overall flight levels in 2020 are approximately 55% down on last year following the collapse in passenger demand due to the Covid-19 pandemic.

On a regional basis, Europe and North America each saw seven-day rolling average declines of more than 5% on September 9, while Asia Pacific recorded a 0.6% drop. The smaller Latin American and Middle East markets meanwhile recorded growth of 6% and 3.5% respectively.

US airlines are grappling with weaker than expected domestic passenger demand, while European carriers are removing significant capacity from their schedules in the face of increasingly complex government-imposed international quarantine requirements.

As of Wednesday September 9, Cirium classified 32% of the global fleet of approximately 26,200 passenger jets as having in-storage status. Around 42% fewer aircraft were tracked in flight on this date compared with Wednesday September 11 2019, while total flight hours were down nearly 60%, reflecting the dearth of long haul flights.

Find out how Cirium’s data and analytics can help you stay ahead of the curve during COVID-19.