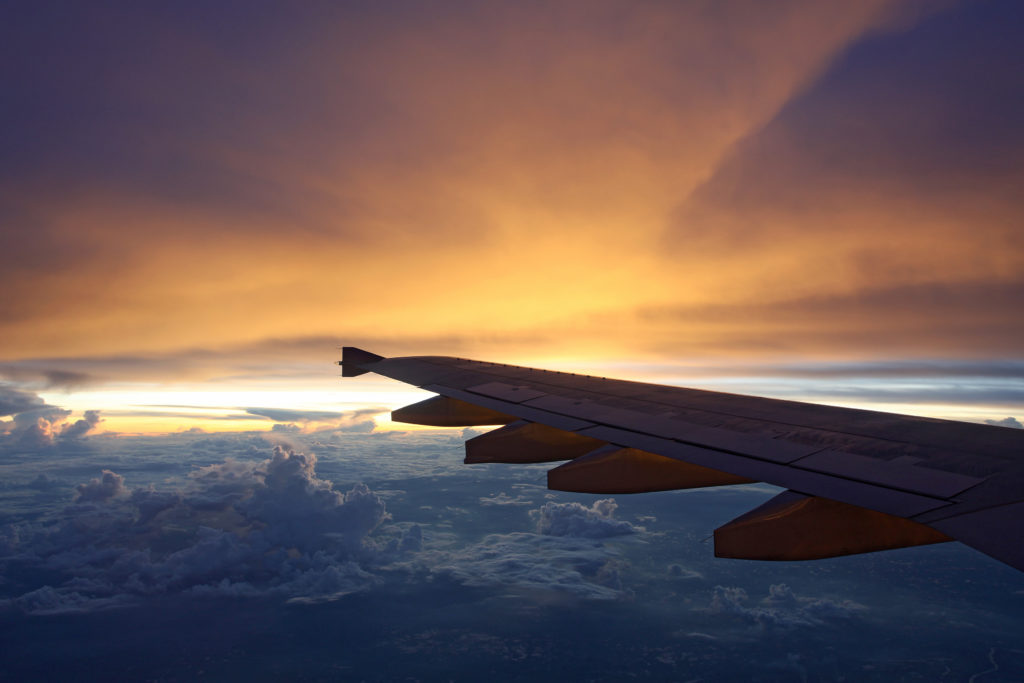 Domestic passenger jet flight numbers are again showing tentative signs of improvement but international operations remain under severe pressure, with no indication of a let up in the renewed downward trend for cross-border services which took hold from late-August.

For week 38 of 2020 the best performing international city pair by number of bi-directional seats flown was Antalya in Turkey to the Russian capital Moscow, which actually recorded significant growth compared with the equivalent week in 2019. Also posting capacity growth since last year were Istanbul-Moscow, Chicago-Tokyo and Antalya-Kiev.

Meanwhile, 2019’s top 20 international city pairs for seats flown unsurprisingly recorded huge declines for week 38 of 2020, led by Hong Kong-Taipei which registered a drop of more than 110,000. Some routes, such as Bangkok-Singapore, Jakarta-Kuala Lumpur, Bangkok-Kuala Lumpur and Osaka-Seoul have been almost completely wiped out.

However global domestic passenger jet flight numbers recovered to just under 35,000 on September 23, maintaining a renewed upward trajectory that began on September 12 when approximately 33,500 services were tracked.

Looking at week-on-week trends by region, Europe posted a nearly 5% fall in total flight arrivals for September 23, measured as pecentage change in seven-day rolling average versus the seventh day prior, while all other regions were in positive territory, resulting in a net global improvement of 1.4%.

Cirium continues to classify approximately 32% of the global passenger jet fleet as having in-storage status.