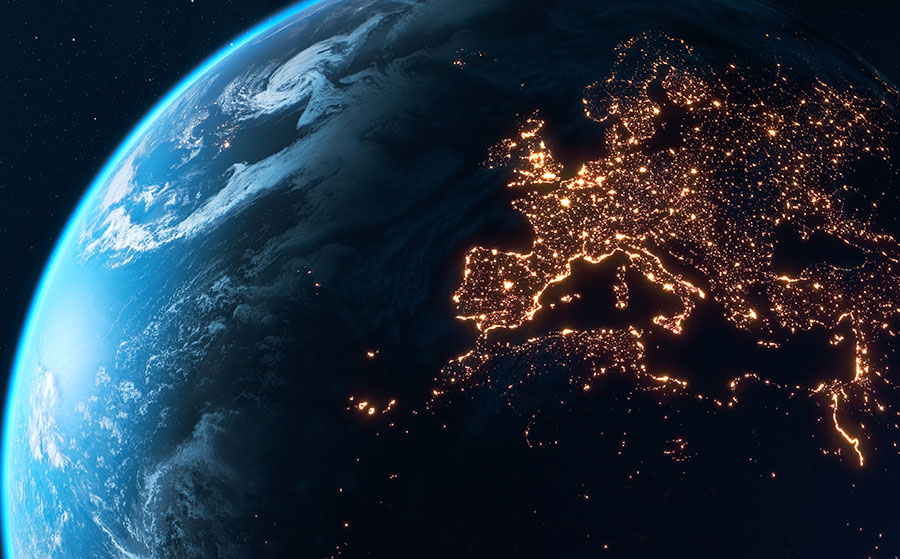 on the fly: Eye on Europe

*Note: this list does not include Russia and Turkey. For Berlin, we used the city’s two former airports to calculate the change from two years ago. The new airport opened in 2020.

SEE MORE AVIATION ANALYTICS ON THE FLY POSTS, HERE. FOR A CLOSER LOOK, SCHEDULE A DEMO.

Ascend by Cirium Weekly Team Perspective: What’s in store for the aviation industry during 2022?
The impact of winglets on fuel consumption and aircraft emissions
Back to Thought Cloud