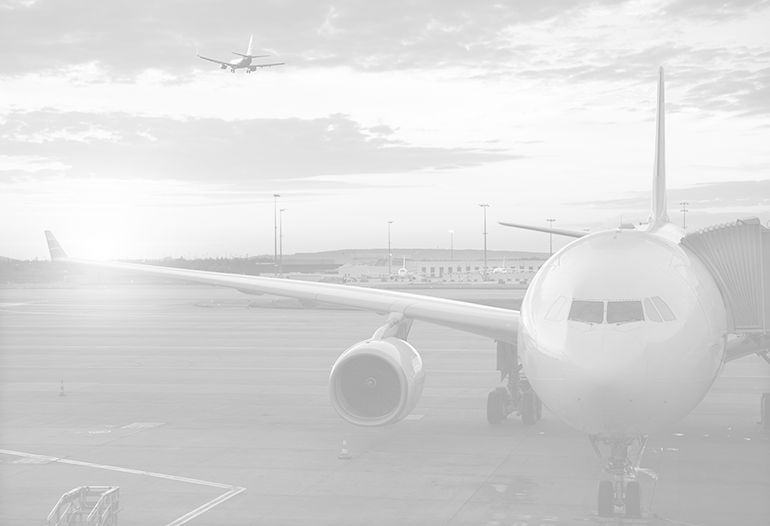 What is “Block Time” in Airline Schedules? Why Does it Matter?

November 9, 2015  – Pre-dates Cirium brand launch, Feb 2019. All references to FlightStats have been changed to Cirium.

Perhaps you’ve noticed that flights flown on different airlines between the same airports take different amounts of time. You might reasonably ask: why would different flights, departing from and arriving to the same airport take different amounts of time? The total amount of time a flight takes — from pushing back from the departure gate (“off-blocks”), to arriving at the destination gate (“on-blocks”) — is called “block time”, and airline block times vary for the same routes.

For example, if you are traveling from San Francisco (SFO) to Los Angeles (LAX) you may see a number of non-stop flight options with varying durations or “block times”. Block time includes the time to taxi-out to the runway, the actual flight duration and the time to taxi to the arrival gate, but the published schedule for the flight doesn’t break these elements apart.

Many factors go into planning block time for a flight, including seasonality (winter versus summer), time of day, the type of aircraft being utilized, and traffic patterns at specific airports, just to name a few. Airlines use sophisticated data analyses of their own operations as well as their competitors over time to create an average trip duration.

So why is there so much variation between airlines and flights between the same origin and destination? In the previous example, the block time for a fairly short flight from SFO to LAX varies from 1 hour and 15 minutes to 1 hour and 30 minutes. This is where airline priorities can come into play. An airline might schedule a flight more conservatively to prioritize on-time performance and minimize the impact of disruptions on other flights in the network. However, this longer scheduled block time comes at the expense of paying more for flight crews and lower aircraft utilization (i.e. fewer flights per aircraft per unit of time).

On the other hand, an airline that schedules shorter block times may be able to lower their costs by operating additional flights, carrying more passengers with a single aircraft, and paying less in flight crew costs. However, this approach risks poorer on-time performance and carries more risk that delays on a flight will impact downline flights that were scheduled to use the same aircraft. In addition, poorer on-time performance may result in passengers choosing competitors’ flights that are more reliably on-time, even if the scheduled block time is longer.

For a traveler looking at trip durations (block time) you need to look at performance numbers closely over time. Cirium’s real-time flight status data can be good reference point in this area. The pattern you will see is that shorter block times may seem attractive, but often do not perform well. Conversely, longer block times will tend to provide more time and greater buffer for you when connecting to other flights.

There are also some interesting visualizations and on-time performance information provided by the crew at FiveThirtyEight.com. The analysis is based on US Department of Transportation (DOT) data, which has significant limitations, but the visualizations are informative and compelling.

For additional insights on this topic take a look at this Travel Weekly article.

Ascend retains appraiser of the year award
Featured Customer: App In The Air
Back to Thought Cloud