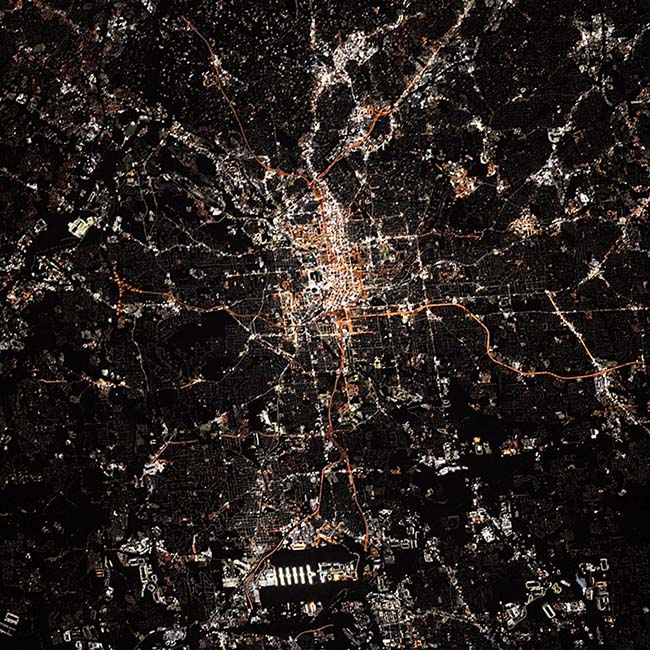 What makes Atlanta the busiest airport in the world?

on the fly: What makes Atlanta the busiest airport in the world?

Why is Atlanta the busiest airport in the world? One reason is its role as a top gateway to Florida. In fact, Atlanta’s single busiest market ranked by seat capacity is Orlando, which also happens to be one of the busiest routes in the US.

On any given Atlanta-Orlando flight, of course, there are many connecting passengers. But connecting from where?

So let’s look at Atlanta-Orlando. As Diio’s schedule database shows, four airlines currently fly the route nonstop, namely Delta, Southwest, Frontier, and Spirit. Looking at DOT data for the first quarter of 2022 (which corresponds with Florida’s peak season), more than 3,000 passengers per day flew on flights operating from Georgia’s capital to Orlando. Only 40% were flying nonstop, originating their journeys in Atlanta and ending in Orlando.

What about the other 60%? They started their journeys somewhere other than Atlanta, using the airport only as a connecting point to reach Orlando. The single most common origin was Memphis, a city that was once a major passenger hub but today offers just a few nonstops per day to Orlando. Birmingham, AL; Omaha, NE; and Jackson, MS were other top origins.

NEXT WEEK: What are AirAsia Group’s busiest airports?