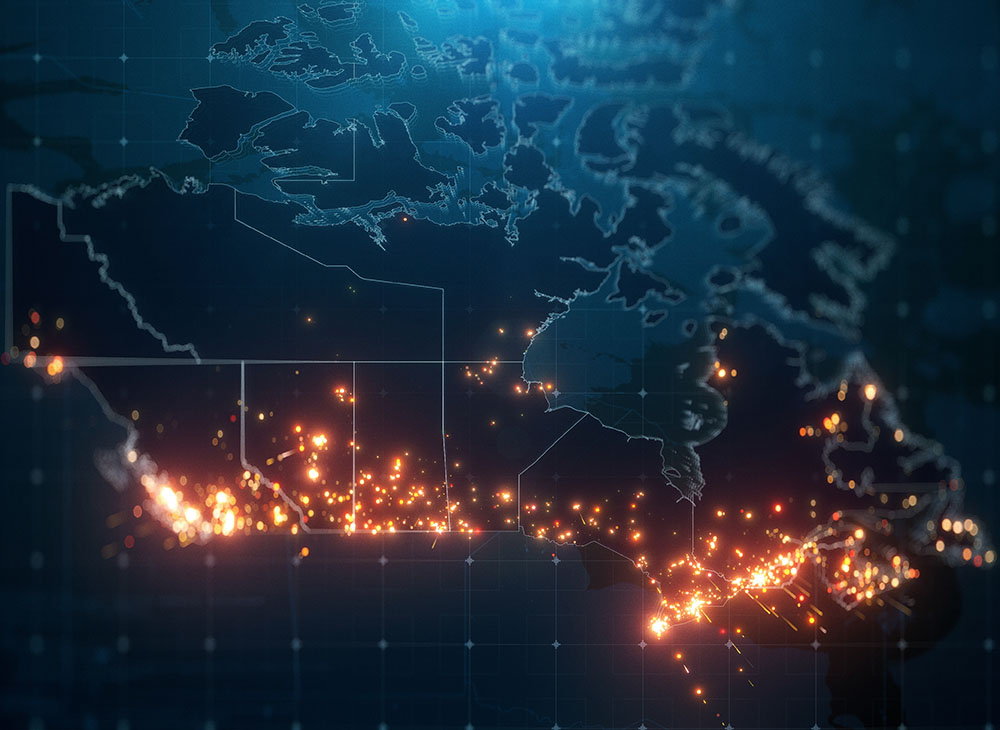 on the fly: What drives Canada’s aviation market?

Get the latest snapshot on Canada’s busy aviation market.

While home to roughly only 40m people (similar to California’s population), Canada supports a dynamic airline industry which is boosted by some of the country’s unique characteristics. One is its large number of immigrants, which drives high visiting family and friends (VFR) traffic. Its cold weather conditions also help to generate high outbound winter leisure traffic to sunshine markets like Florida. Canada’s advanced economy also possess a large natural resource sector which underpins high rates of business travel. The country’s four largest airline markets are Toronto, Vancouver, Montreal and Calgary. Edmonton, Halifax and the capital Ottawa are also key markets.

Canada’s airlines are dominated by two big players, Air Canada (which also operates a low-cost unit called Rouge) and WestJet, itself a low-cost carrier (which operates an ultra-low-cost unit called Swoop). Air Transat, which focuses on leisure travel to the US and Europe, also has an important role in the Canadian market. Porter, Flair and Lynx are smaller players, alongside several regional carriers like Canadian North and PAL Airlines.

How are foreign airlines performing in Canada? For the upcoming third quarter of 2022, United has more seats scheduled to and from Canada than any other non-Canadian airline (United and Air Canada are close partners). Measured by ASKs, which takes distance into account, Air France/KLM is Canada’s busiest foreign airline, benefitting from Quebec’s historical and linguistic links with France.

NEXT WEEK: What are the busiest North Atlantic routes this summer?