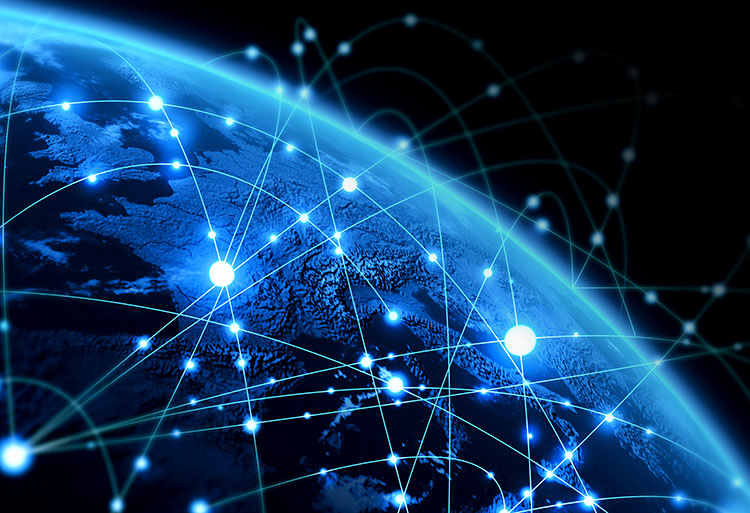 on the fly: What are the World’s Longest Airline Routes?

A look at whether long-haul travel can return to pre-pandemic growth levels.

What are the World’s Longest Airline Routes?

If you’re traveling between New York City and Singapore, bring a book. A very long book.

At 9,487 miles, the Singapore Airlines flight between JFK airport and Changi airport is currently the world’s longest route. It is flown with an ultra-long-range A350-900 and takes about 19 hours.

Traveling such long distances by air is not so uncommon these days. Cirium’s Diio database of all scheduled flights worldwide, shows that by 2019, there were 30 routes in excess of 8,000 miles. Singapore Airlines was in fact responsible for four of these 30, specifically Newark, Los Angeles, San Francisco, and Seattle (the New York JFK route had not yet started in 2019). Australia and New Zealand featured prominently on the list, with routes like Perth-London, Dubai-Auckland, and Doha-Auckland. United’s Houston-Sydney was the longest nonstop operated by a North American airline. In general, ultra-long-haul flying is most relevant for the region covering Hong Kong, the ASEAN countries, Australia and New Zealand.

The growth in ultra-long-haul flying has many drivers. One is aircraft technology, with Airbus and Boeing continuously introducing longer-range products with attractive economics. They include Boeing B787 Dreamliners (which entered service in 2014) and Airbus A350s (2015). Other reasons for more ultra-long-haul flying include growing economies, deregulated markets, increasing globalization, and the rise of Middle Eastern carriers with hubs and fleets that can support new intercontinental routes.

What about now, with travel recovering from the pandemic? During the current July-to-September quarter, airlines have 22 routes of at least 8,000 miles, which is down from the 30 they had in 2019. Doha-Auckland, for one, is no longer offered. Neither is Dubai-Auckland. Houston-Sydney is gone for now too, making United’s San Francisco-Singapore nonstop the longest North American route currently. There are four nonstop routes topping 8,000 miles that are new this year, including Singapore’s JFK flight, along with Doha-San Francisco (Qatar Airways), Perth-Rome (Qantas) and Auckland-JFK (Air New Zealand, launching in September).

Will the number of ultra-long-haul routes return to its pre-pandemic growth trajectory? With efforts like Project Sunrise at Qantas, using ever-longer-range A350-1000s, the answer seems to be yes. Boeing, meanwhile, seems keen on extending the range of its B787-10s. Of course, a lot depends on the future price of fuel. The cheaper fuel gets, the more attractive ultra-long range flying becomes.

NEXT WEEK: Which US airports have the most post-pandemic growth?