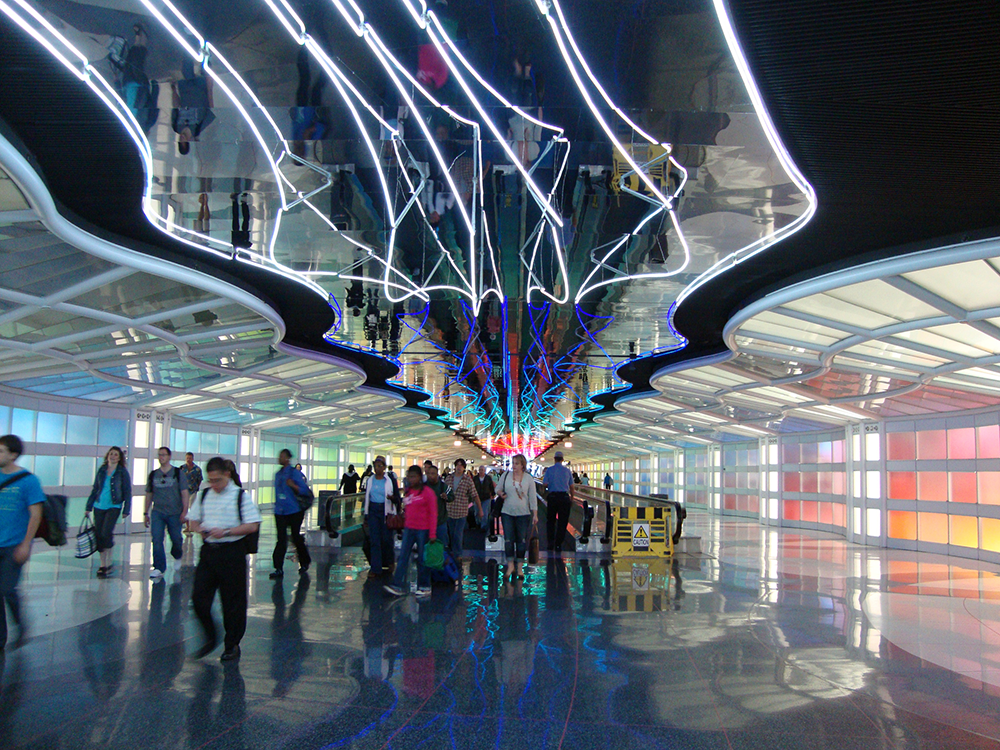 on the fly: Global Capacity Trends

It might surprise you to know: Of the roughly 3,600 airports with scheduled passenger air service next month, 43% have more seat capacity scheduled this year than they did in 2019. That includes some very small airports (Hollins, Alaska, is up by two seats!). It also includes a handful of airports (like those in Beijing, Chengdu and Berlin) that opened after April 2019. Still, the rather high percentage of growth airports helps explain why Lufthansa’s CEO Carsten Spohr, during the company’s latest earnings presentation, said “pent-up demand is bursting at the seams.”

Here, as of March 7th, are the airports with the most new additional seats next month, relative to April 2019. Also shown are airports that have lost the most seats. (We’re not including those newly opened airports above. We excluded Berlin’s old airport from the decliners but kept Beijing Capital which remains open). Also, keep in mind that holiday shifts (especially Easter) can have some impact on capacity comparisons. But not enough to negate the main point that a capacity recovery is underway.

Importantly, a capacity recovery isn’t always the same thing as a demand recovery. That’s a relevant distinction in China, whose airports are heavily represented on the list of seat gainers. A lot of those seats, as Chinese airline load factors have shown, are flying empty. In the large US market, meanwhile, Miami and Austin are the standout stars. Interestingly, St. Petersburg, Russia, almost made this list, with big gains expected before recent events.

—-
Never miss an on the fly story. Sign-up to receive an email notice when a new story is published.

Ascend by Cirium Weekly Team Perspective: Thirty years of crisis, and counting
Enhance your airline’s credibility in the marketplace
Back to Thought Cloud