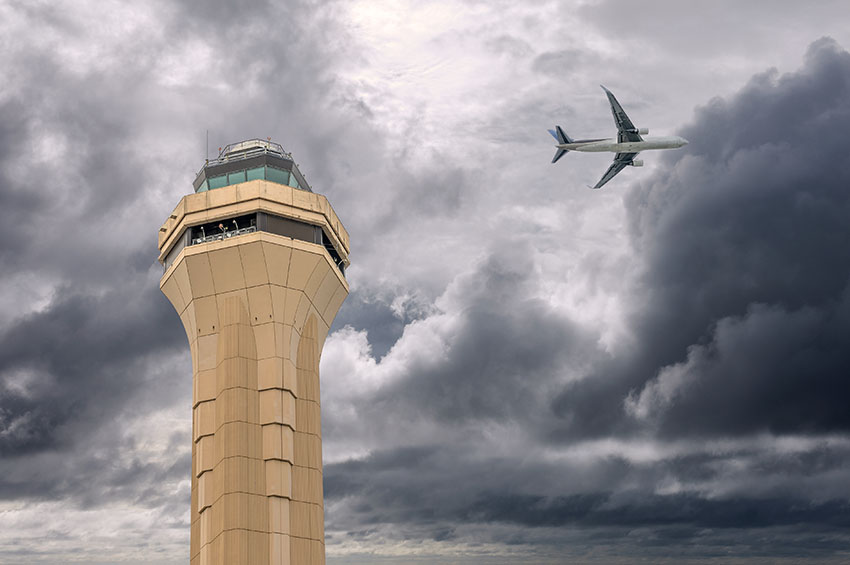 A look back at the various crises the aviation industry has gone through to see if this latest one is in some ways different.

One of my early tasks on joining IATA was to report on the aviation impact of the first Gulf war. Global aviation had shown steady growth in passengers and cargo through the 80s and benefited from the demand surge that followed US market liberalization. 1990 was the first time that passenger traffic had declined year on year. In 2020 we saw a much more catastrophic decline, from which the industry is still trying to emerge. So, I thought for this piece I would look back at the various crises the industry has gone through and see if this one is in some ways different.

What have been the major negative shocks to aviation growth?

They appear to have been mostly related to four major negative elements – war, terrorism, pestilence, and economics.

While aviation growth has been hit several times through various iterations of transmissible diseases, most notably SARS in 2003, but also MERS and Ebola, nothing previous was remotely on the scale of the impact of COVID -19. The key features which distinguished this pandemic for aviation were its much higher transmissibility in all environments, but particularly within closed spaces: and its low detectability at the point of travel. These two factors made attempts to maintain many air services fruitless, together with politicians who were eager to institute sweeping restrictions to please their constituencies. No clear protocol for reassurance would work before vaccination served to massively reduce the underlying risks. The global impact of COVID-19 hit every country’s GDP growth too, which of itself served to reduce the underlying demand for travel.

One particular hit to the aviation market in this pandemic downturn has been the reduction in business travel by air, both within and between regional markets. Surveys show the continued cautious perspective of business travel managers, no doubt assisted by the awareness of substantial budget savings achieved by many companies over 2020-21 on travel and HOTAC. Ticket flexibility and quality of service for business travelers come at a significant price, a segmentation which has in the past benefited airlines greatly.

Then with COP-26, analysis of the effects of climate change has gained wider acknowledgement, and the need for a pathway for reducing carbon use moved up the aviation agenda. Here, while great strides have been made in technology and fuel efficiency, a neutral carbon aviation sector is some way off due to both economics and the available technology. In the interim period, likely to be decades, higher pricing of fossil fuels is likely to be the key driver – either from carbon taxes, or increasing scarcity, or both. This will likely result in real price increases in tickets and a brake on demand growth.

As a final reminder of the key growth drivers, both in the past and in the future, we can see in the chart below how GDP and falling real prices for decades created a virtuous circle for continued aviation passenger growth. The effects of ‘shock events’ were shaken off as GDP and real price decline exerted their influence. What seems likely is that the two ‘new’ factors mentioned above – business travel recovery and environmental concerns – will in fact play through in to GDP growth and ticket price, and influence future growth accordingly.

Historical growth of Total Global RPK’s and prediction based on Global GDP and Real Yield, 1970-2006

on the fly: Dueling Hubs — Hong Kong vs. Singapore
on the fly: Global Capacity Trends
Back to Thought Cloud