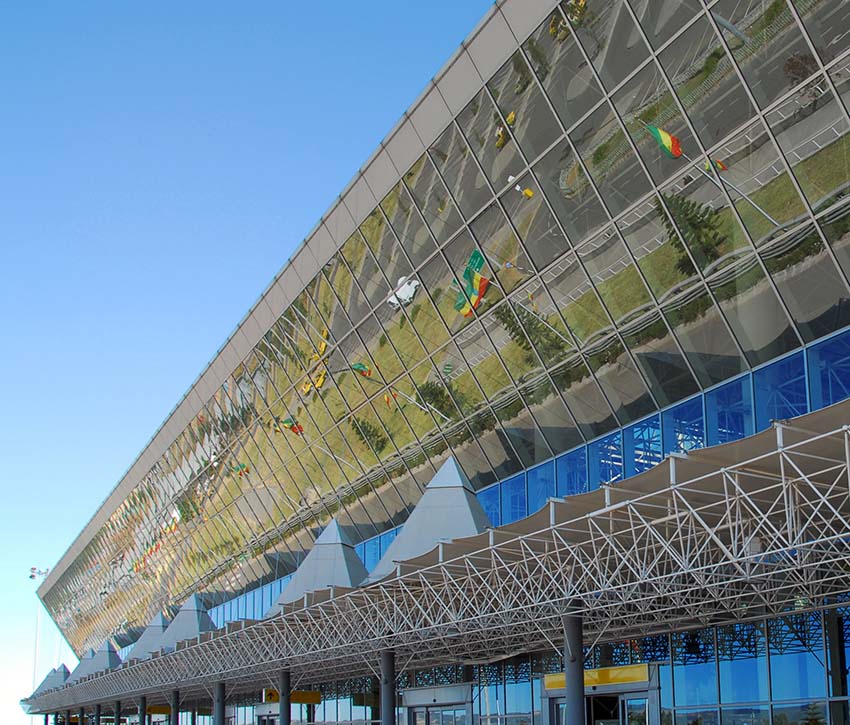 Africa’s airline market can be a highly profitable one.

In 2019, airlines scheduled just 64B available seat kilometers within the continent of Africa. That’s not many for a market with 1.2B people. South America, with some 400M people, saw intra-continental ASKs reach 154B that same year.

This, however, masks an important fact about Africa’s airline market; it can be a highly profitable one. Ethiopian Airlines is the most important home-grown success, but carriers from around the world also operate lucrative African routes. That’s especially true right now with commodity prices soaring, driving more travel demand in oil markets like Nigeria and Angola, for example. The Democratic Republic of Congo, interestingly, possesses resources essential to building electric vehicles. That makes it a future airline market to watch. At the same time, Africa has some of the highest rates of population growth anywhere in the world. That’s another reason for airlines to pay it close attention.

Carriers rarely disclose which of their routes earn the highest profits. You can gauge the size of each market though, by seeing how much capacity airlines fly there. Here’s a look at the busiest intercontinental routes to Africa (by ASKs) in 2019 and today. Prominent on the list are French overseas territories, business routes to South Africa, Gulf routes to Egypt and tourist markets like Mauritius.