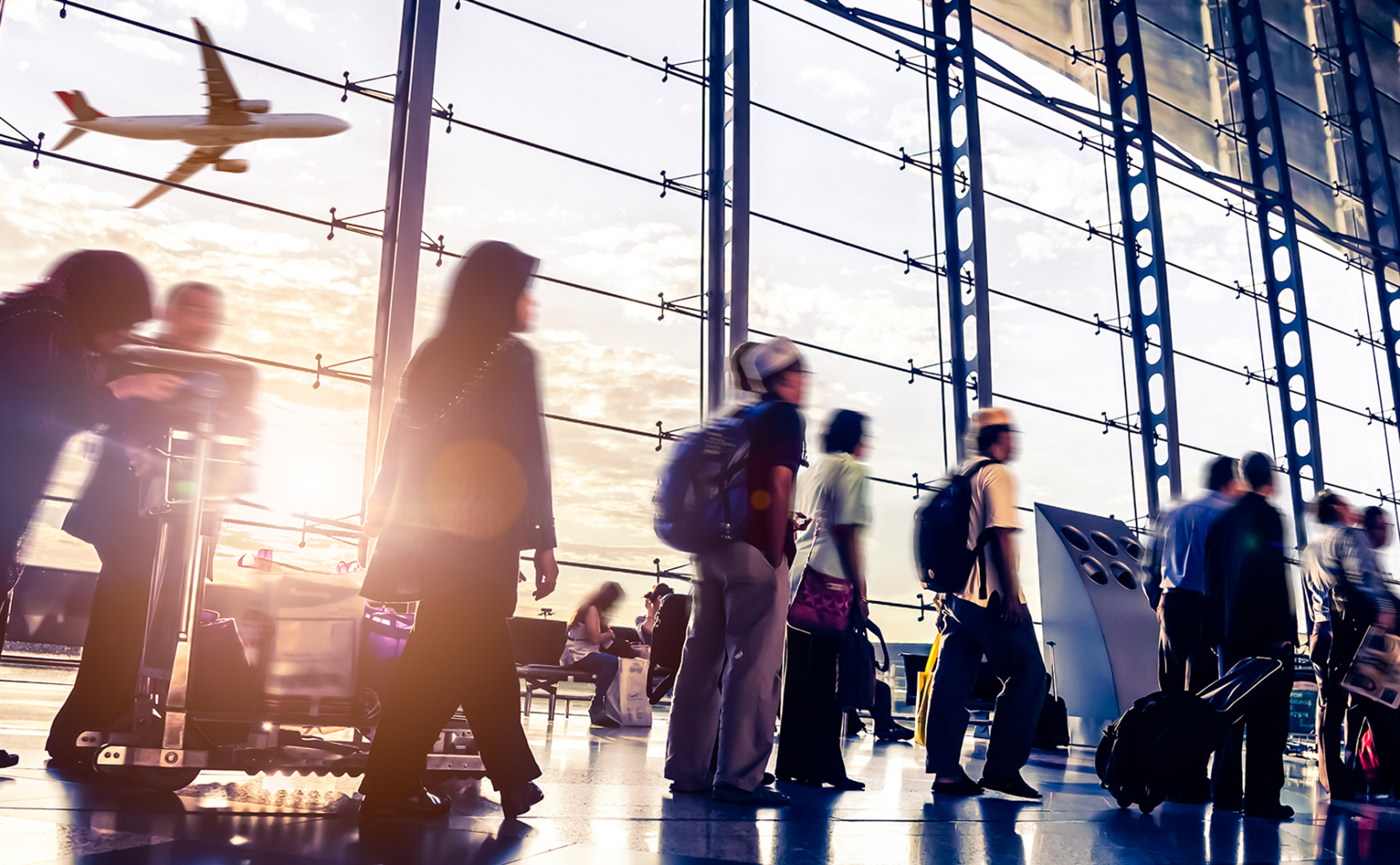 US gross fares for domestic flights dropped an average of 26% in Q2 2020 compared to Q2 2019, according to a Cirium analysis of the 11 largest US carriers.

American Airlines and Southwest each reduced fares by 25%. United Airlines was an outlier among the US carriers, reducing fares by only 10% compared to the previous year. This is on top of gross fare reductions already seen in Q1 2020 — itself a record drop for some carriers.

“The year-over-year change for Q2 2020 is unprecedented, looking back at the last 20 years of gross fare data for US domestic flying,” said Jim Ogden, Director, Products and Services at Cirium.

In absolute terms, the average fare was $52 lower than 2019 — $153 compared to $202 the prior year. The lowest average domestic fare is $51 by Allegiant and the highest $228 by United Airlines. These fares are averaged, non-directional one-way fares for flights originating in the US.

The fare reductions were pronounced between major markets. For example, flights from New York to Los Angeles were 19% cheaper than the year prior. Similarly, flights from Chicago to Florida were 30% lower. And flights between Boston and Dallas were off 44%.

“The obvious reason for this decline is the 87% decline in passengers, which mostly relates to the sharp drop in demand for business travel,” said Ogden. “The airlines were trying to entice whatever passengers they could during the period and this trend is likely to continue.”

Fare data is provided by US carriers to the Department of Transportation (DoT) for both international and domestic flights with a three-month delay. The accessibility of this data is unusual in the global aviation industry. It represents a sample size of 10% of all domestic fares sold in the US during the period. Gross fares include taxes and additional fees.

The data comes from Cirium’s Diio Mi, which provides additional tools to analyze the US DoT’s Bureau of Transportation Statistics data releases. The public release date was October 20, but the data was made available to Cirium customers last week. The next release date is anticipated to be in December 2020.