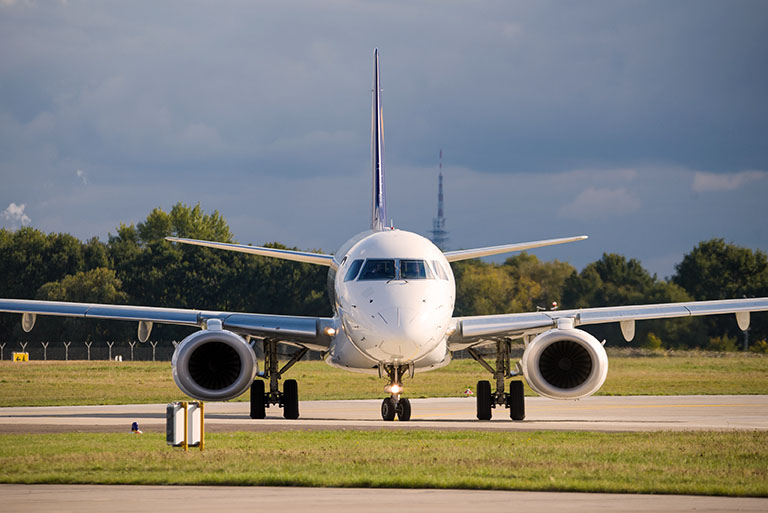 Regional aircraft markets have continued to show a strong recovery since the early days of the pandemic.

By Yiru Zhang Valuations associate at Ascend by Cirium

Regional aircraft markets have continued to show a strong recovery since the early days of the pandemic. According to the historical trends, we see that the regional market will be fully recovered by early next year. However, compared to fleet and traffic, deliveries are expected to take longer to recover to pre-pandemic levels, if indeed they ever can as more OEMs leave the sector.

The number of flights tracked has recovered steadily and current flight activity now exceeds 80% of levels seen at the start of 2020 for both turboprops and regional jets.

Scope clause compliant E170/175 and CRJ900 continue to lead. After exceeding January 2020 levels last summer and then declining a little because of seasonality and omicron, they are now back and trending within 3-7% of their level two years ago. These 76-seat fleets are concentrated in the US market, which itself has seen a strong recovery. The larger E-Jets and turboprops, aircraft which are more typically concentrated in Europe and other regions, took a dip due to omicron and currently remain up to 20% below their January 2020 levels. To some extent, the lag for turboprops is being driven by the slower recovery in Asia-Pacific and Africa, but as those markets begin to open again (and Europe continues its strengthening recovery), the outlook remains optimistic.

The chart above shows daily flights tracked breaking down to types. It appears that the CRJ900 fleet is flying 10% more flights than it was in early 2020, yet it is doing so with fewer aircraft. The E170-175 is not far behind, having basically recovered its flying activity to pre-pandemic levels. Meanwhile, the ATR72, DHC-8 fleets are all flying around 5-10% fewer flights than they were before the pandemic, and for E190/195 it is about 20%.

However, the pandemic has driven significant changes on the supply side, with both the turboprop and regional jet segments now virtual monopolies as de Havilland Canada suspended production of the Dash 8-400 in the former and MHI ended production of the CRJ900 in the latter. With DHC now moved away from the former Toronto final assembly location then perhaps the Dash 8 suspension may be more permanent than reported.

With these changes, new aircraft deliveries declined dramatically from 165 aircraft in 2019 to 69 in 2020.

For 2022, based on the order book and estimated delivery schedule, there are expectations of some increase to 85 units, the majority of which are expected to be E175s for US regional carriers.

Although there are expectations of an increase in ATR deliveries as well, the increase is relatively small scale and there is certainly no expectation that volumes achieved pre-pandemic will be recovered any time soon. Regional markets remain alive and well but are still a niche for now.

What we learned from the Ascend by Cirium Q2 2022 Values Briefing webinar
on the fly: What makes Istanbul an aviation success story?
Back to Thought Cloud