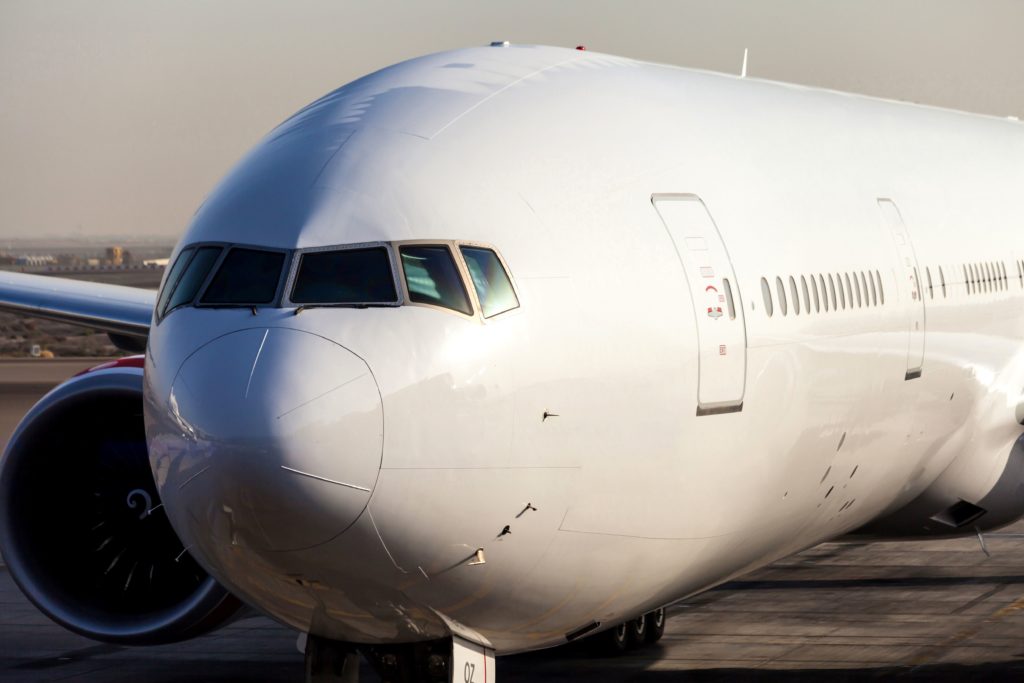 A look at how has the picture has changed with the commercial aviation fleet in Russia.

Rob Morris, global head of consultancy at Ascend by Cirium, looks at the situation regarding leased aircraft with Russian airlines

It barely seems credible as I write this article on Tuesday 26 April, that it has only been 61 days since Russia launched its military offensive on Ukraine. The human tragedy of that event is unspeakable. It goes without saying that our thoughts are with all of those in Ukraine, Russia and more widely touched by this on a personal level. However, for those of us professionally engaged in the aircraft finance sector, the show must go on. At Ascend by Cirium, we have spent countless hours over those past 61 days trying to work out what is happening with the commercial aviation fleet in Russia as a consequence of these actions.

Following the invasion, we know that many countries moved swiftly to take economic action against Russia. Key among these were sanctions which required termination of all operating leases to parties in Russia. At the start of the conflict, Cirium fleet data was indicating that there were 515 commercial jets and turboprops leased to Russian airlines by non-Russian lessors. The same fleet data indicated that there were a total of 861 passenger and cargo jets and turboprops in airline service in Russia at the same time. But how has that picture changed as of the date of writing?

This is best understood by using those baseline fleets as a reference and then considering status today. From the 515 leased aircraft, our flight tracking and location data indicates to us that 39 of them were already outside of Russia in late February and thus probably no longer on lease in Russia. If you were to look at the Cirium fleet data today, then you would see that the aircraft are typically showing pre-conflict lease return dates. Another 41 of these aircraft have seemingly been repossessed successfully since the conflict began and again today will be showing storage locations outside of Russia.

For these 80 aircraft, the future can be bright and they are probably already in remarketing and are expected to head to new homes.

However, we also estimate that some 435 of this baseline remain in Russia presently. Further, we can tell that only 191 of those are active (with active defined as having flown at least once in the past seven days). Also often not mentioned is that 60 of these baseline that remain in Russia are in 31 different ABS portfolios. Russia has been a rich market for placement of used (and new) leased aircraft in the past few years as these numbers are now showing us and ABS investors will also feel some hit from this event alongside their lease managers.

Finally, after the Bermudan authorities moved on 12 March to suspend registration of aircraft operating in Russia, operators of such aircraft have moved to register these aircraft in Russia with “RA” marks. As the crisis began, some 494 of these 515 aircraft were registered in Bermuda and today almost 25% (116 aircraft) have been tracked in flight with a Russian registration – incontrovertible evidence that the new mark has been taken up and the aircraft is thus apparently lost to the lessor owner for now at least.

Meantime, there is lots of noise from the Russian authorities of moves to allow leases to be paid in roubles, and also from others of potential to convert operating leases into finance leases which again could be paid off. But the reality is that this is just noise, and for these 435 aircraft, the future looks bleak.

It seems likely that for their rightful owners insurance will be the only recourse to reclaiming value for those assets in the long term and that many of these assets will never again be seen in international markets.

For now, the immediate impact is evident and it will take many years for the full financial impact of this immediate event to be felt across the entire operating leasing sector.

Yet this is not the only issue at hand today. Since COVID-19 hit us in early 2020 the inventory of used aircraft available with lessors has initially increased, as the number of aircraft returning off lease substantially exceeded the number of aircraft being placed into new leases (or converted to freighters or parted-out). But since early 2021, that inventory showed signs of stabilising as new leases once again became possible and broadly matched lease returns.

However, as we moved into 2022 and even pre-conflict, there were signs that available inventory was starting to tick upwards again.

Now, the impact of the conflict is evident. Available inventory has ticked up even further as those limited number of aircraft which have been recovered from Russia arrive in the market. The impact is most evident in the twin-aisle market, where 777-300ER availability (for example) has increased almost four-fold from six units at the start of the year to 22 today. This specific example becomes even starker when one realises that only 29 777-300ERs have been placed into new leases over the past five completed years (2017- 2021), of which only 25% (seven) have been to customers outside of Russia. Lessors had worked really hard to find viable homes for this challenging asset but sadly, with Russia now closed, the secondary market becomes harder still and the outlook for values and lease rates must be clear.

But it isn’t just the 777-300ER that will feel the chill here. Although Russia accounted for only around 4% of global passenger traffic in 2019, it represented a much larger portion of the used aircraft lease market with 7% of all used passenger single-aisle and 21% of all used passenger twin-aisle leases completed in the past five years closed with Russian customers. So as availability ticks up due to aircraft coming out of that market, placement potentially becomes harder as access to that market is closed.

As I opened this article, so I will close with thoughts of all those widely affected by the conflict. Our uncertainty is nothing compared with the uncertainty many face in their personal lives today. We hope as we see more certainty emerge around our assets, values and markets, so stability can once again return in the region and we can all once again get on with our own businesses

on the fly: Is location driving US airline success?
Ascend by Cirium Weekly Team Perspective: Capacity planning in APAC while borders reopen
Back to Thought Cloud